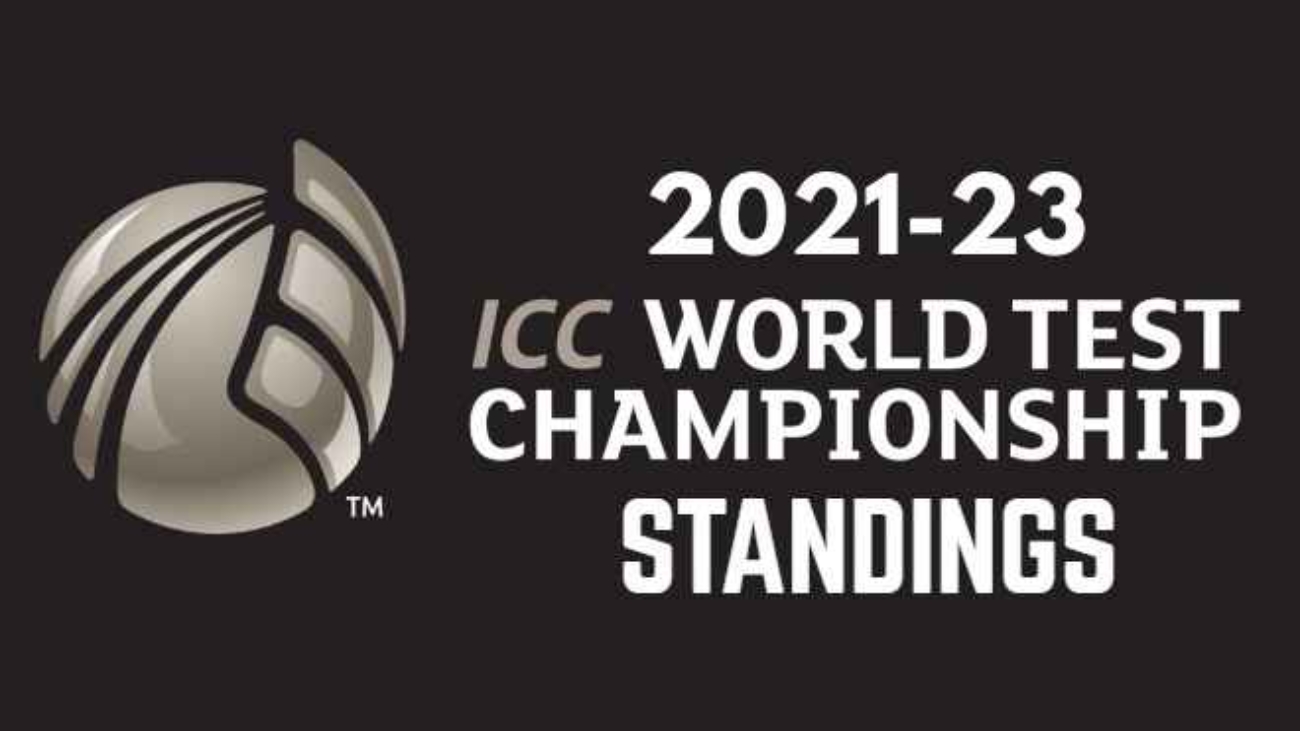 Pakistan overtakes India in the ICC World Test Championship – WTC points table July 2022 after being penalized for slow over-rates in the Edgbaston Test. In addition to the point penalty, the Indian team was fined 40 percent of the match fee for the seven-wicket defeat against England.

India lost two points for a slow over rate in the just-concluded fifth Test at Edgbaston. And with that opportunity, Pakistan has occupied the number three position in the list, leaving behind the Bumrahs. That is why India went down one step. India’s collection in the World Test Championship stood at 52.06 percent. The percentage of Pakistan’s points there is 52.36. The first two teams are Australia and South Africa.

The ICC did not stop at just cutting points. At the same time, 40 per cent match fee of Indian players has been deducted for slow over rate. India bowled less than 2 overs in the allotted time. The ICC announced the punishment for India at the end of the match on Tuesday. There was no need for a formal hearing as captain Jaspreet Bumrah pleaded guilty and accepted the sentence.