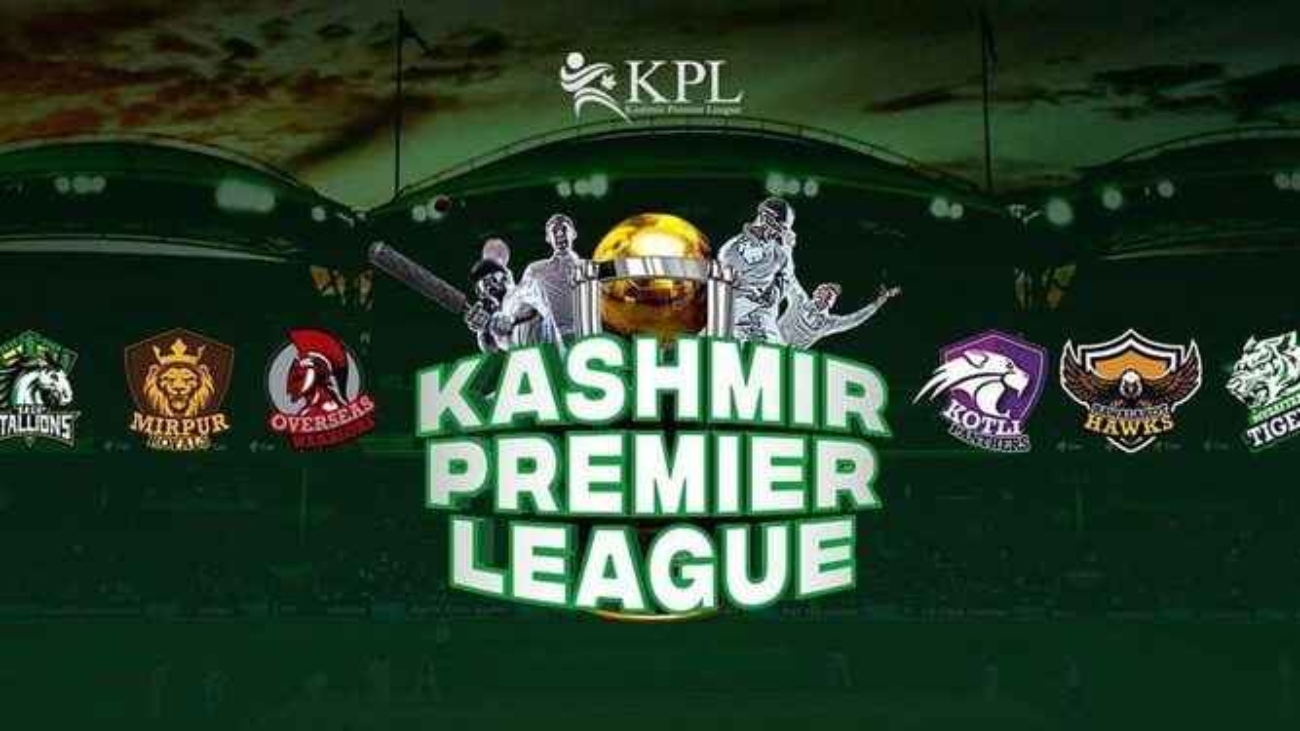 The remainder of the day will feature doubleheaders, with the first match of the day beginning at 2:00 p.m. (PST). These matches will be place at the AJ & K Muzaffarabad Cricket Stadium. The group stage of the event will end on August 23, followed by Qualifier 1 and Elimination 1 on August 24. The second elimination round will be played on August 25, while the championship will be contested on August 26.