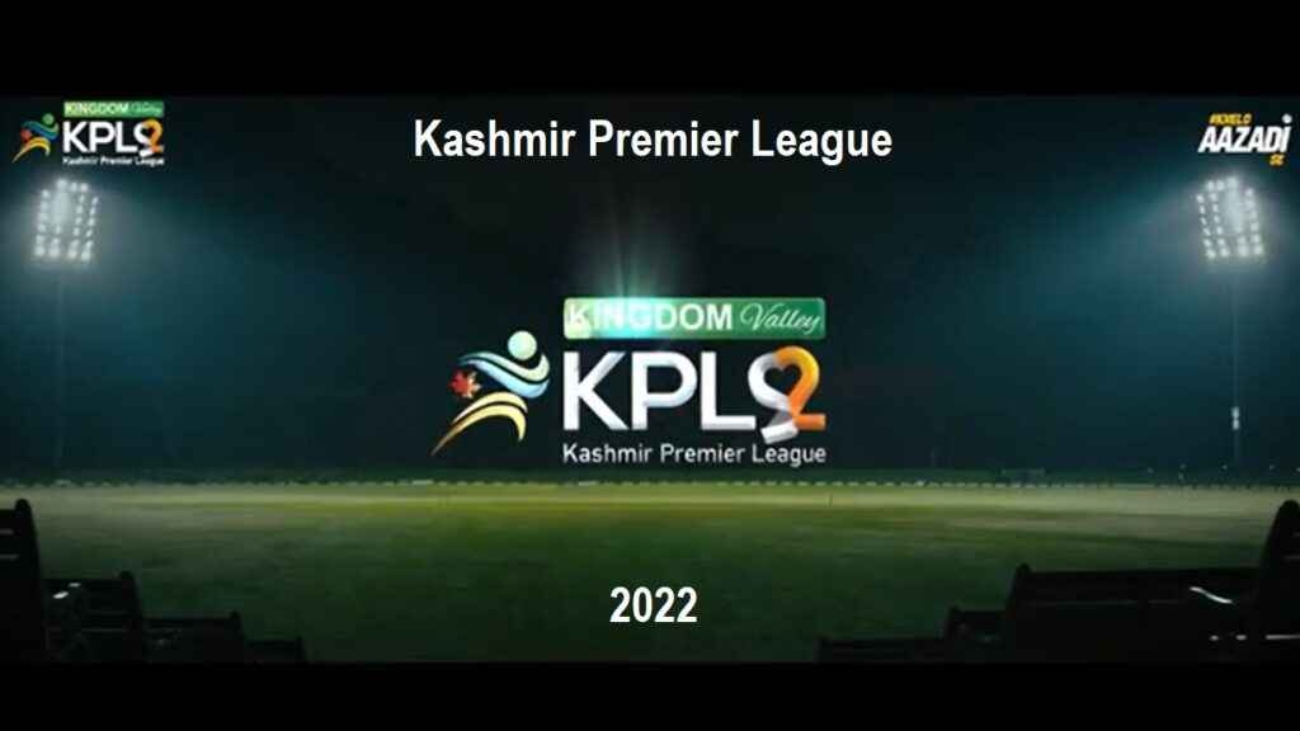 A large number of foreign players from all over the world are interested in playing in the Kashmir Premier League – KPL and are captivated by Kashmir’s natural beauty. In addition to promoting Kashmiri music in the development of the hymn, KPL management included stunning images of the natural beauty of the valley.

Rawalakot Hawks will retain their title, followed by Mirpur Royals and Jammu Janbaaz, two new teams. Additional teams include Kotli Lions, Bagh Stallions, Overseas Warriors, and Muzaffarabad Tigers. August 11 marks the beginning of the second season of the KPL at the Muzaffarabad Cricket Stadium. The event’s final will be place at the same site on August 25.