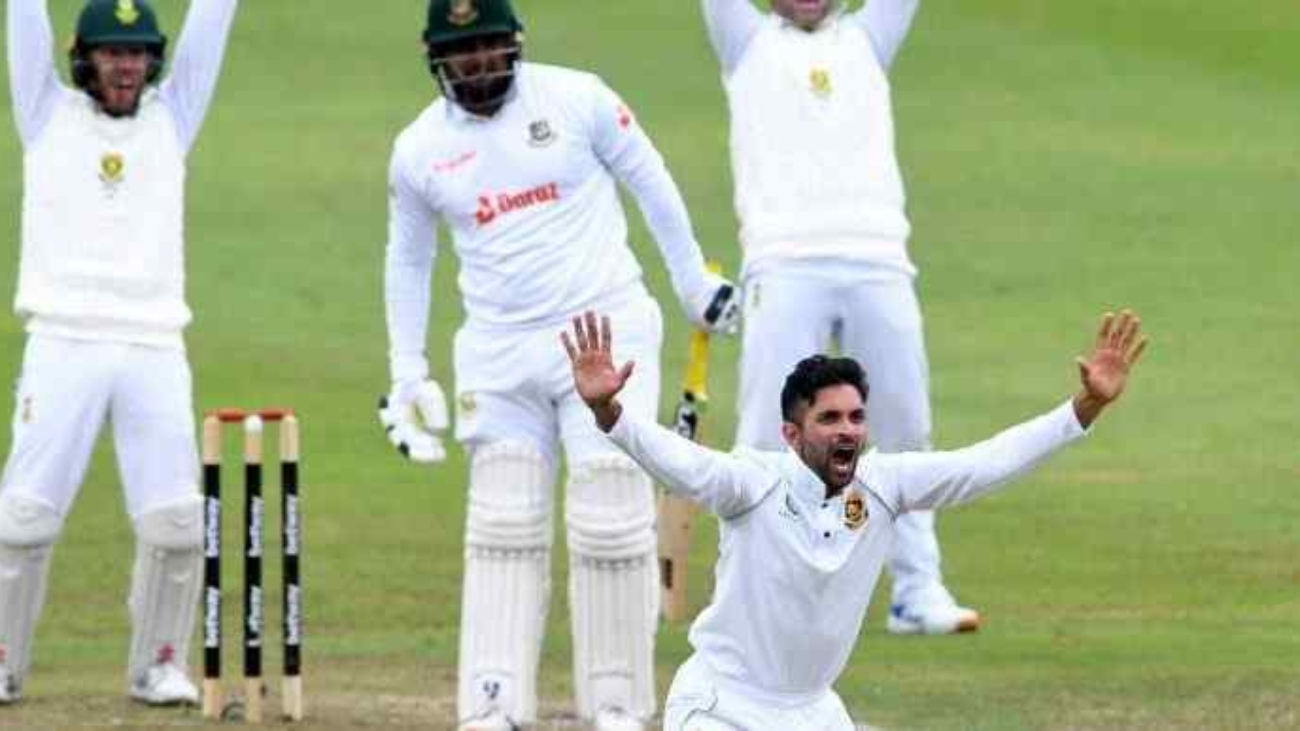 South Africa’s left-arm spinner Keshav Maharaj was nominated for the ICC Player of the Month Award. Keshav Maharaj Wins ICC Player of the Month April 2022. The spinner had a great performance against Bangladesh in April. The King of South Africa was instrumental in whitewashing the Tigers. As a result, the left-arm bowler has been selected as the best cricketer of the month. The ICC announced his name in a press release on Monday.

Keshav Maharaj took 18 wickets at an average of 12.12 in the Test series against Bangladesh. He took 6 wickets in the 2nd innings of two Tests. In the race to become the best cricketer of all time, Maharaj overtook his compatriots Simon Harmer and Jatinder Singh of Oman.