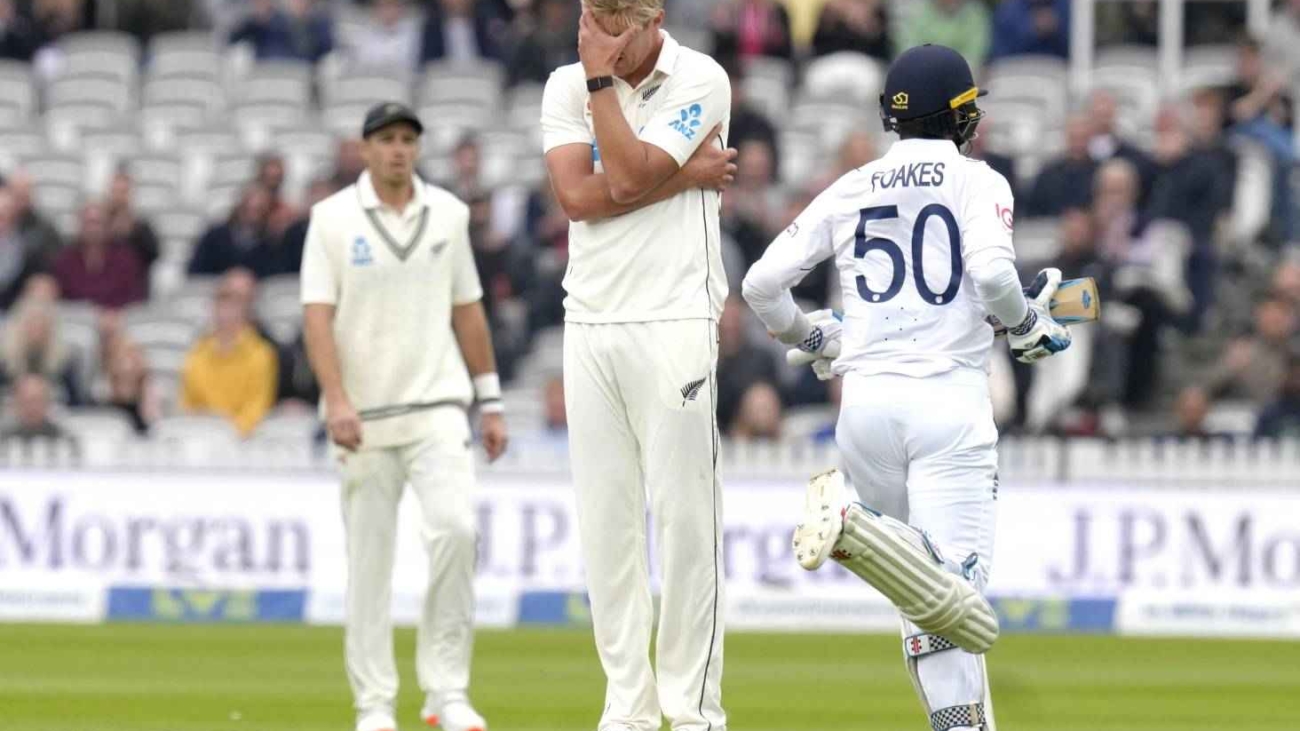 Jamison and Fletcher Dropped out New Zealand Tour of England 2022

New Zealand head coach Gary Stead has confirmed that Kyle Jamison will be out of the squad until September-October before the final Test against England. Kyle Jamison and Cam Fletcher dropped out from New Zealand Tour of England 2022 due to a hamstring injury.

According to a statement from New Zealand Cricket, Kyle Jamieson has been ruled out with a “stress-reaction” to his lower back until at least September. Blair Tickner has been named as his replacement for the third Test at Headingley.

However, pacer Neil Wagner is more likely to get a chance in the best XI of the last Test. Dan Cleaver, on the other hand, was named in the England squad for the first time as a substitute for wicketkeeper-batsman Cam Fletcher.

New Zealand coach Gary Stead said the team lost one of the best pacers in the middle of the series.

‘It is always sad that players are forced to leave the tour early due to injury. Kyle played a big role in the first Test at Lord’s and I know how frustrated he was to be injured in the second Test. He is definitely a huge asset to us and we are patient so he can come back fully fit later this year. ”