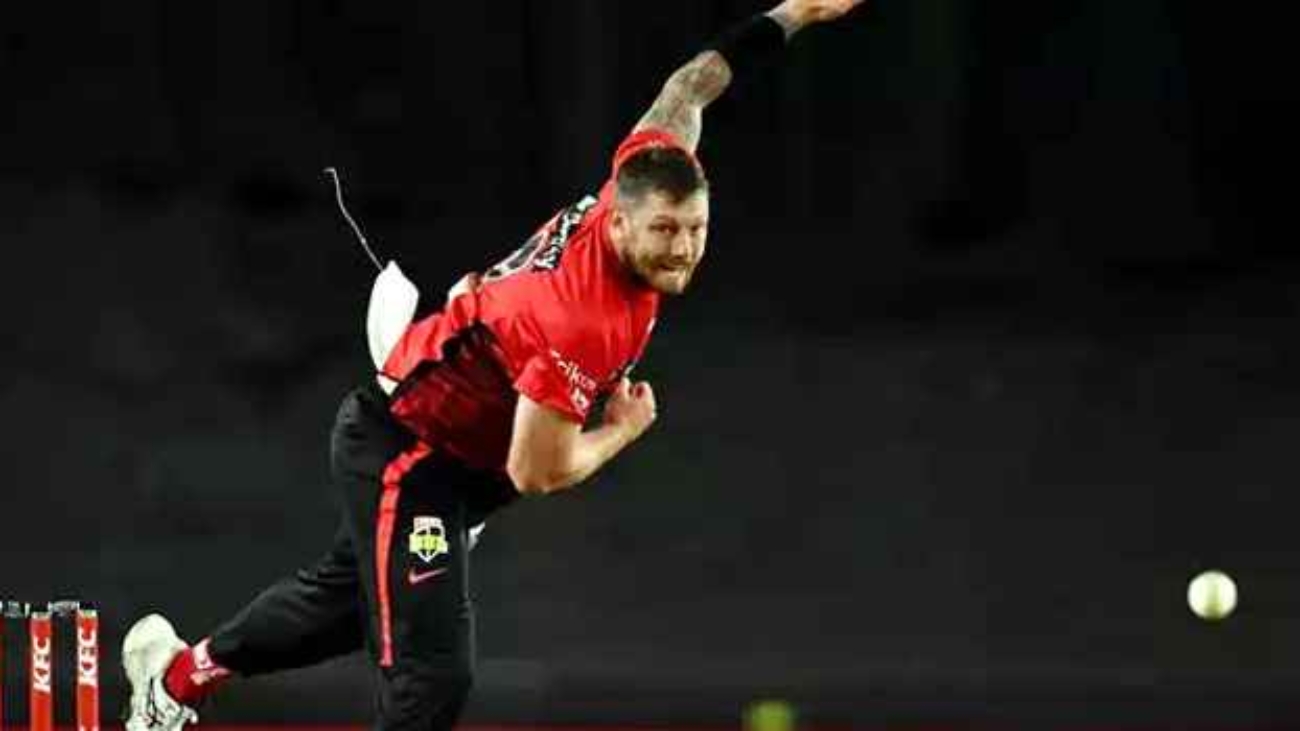 James Pattinson parts ways with Melbourne Renegades in the Big Bash League – BBL in December-January 2022-23. Earlier, Australian pacer James Pattinson announced that he would sever ties with the team.

James Pattinson signed a three-year deal with Melbourne before the 2020 season. However, the pacer severed ties with one year left on his contract. Melbourne Renegades authorities have confirmed that his contract has been canceled.

“Pattinson had another one-year contract,” they said in a statement on Thursday (June 23rd). However, the agreement has been canceled with the consent of both the parties. ”

Exactly why Pattinson canceled his contract with the Melbourne Renegades has not yet been confirmed. It is unknown at this time what he will do after leaving the post.

In this regard, Pattinson said, “Unfortunately I am only committed to the state and national teams. I need a break in December-January. That’s why I canceled my contract with Melbourne. ”

The pacer, who became a part of the Australian team, has played only 56 matches in his T20 career. This time he has taken 63 wickets at an average of 26.6.