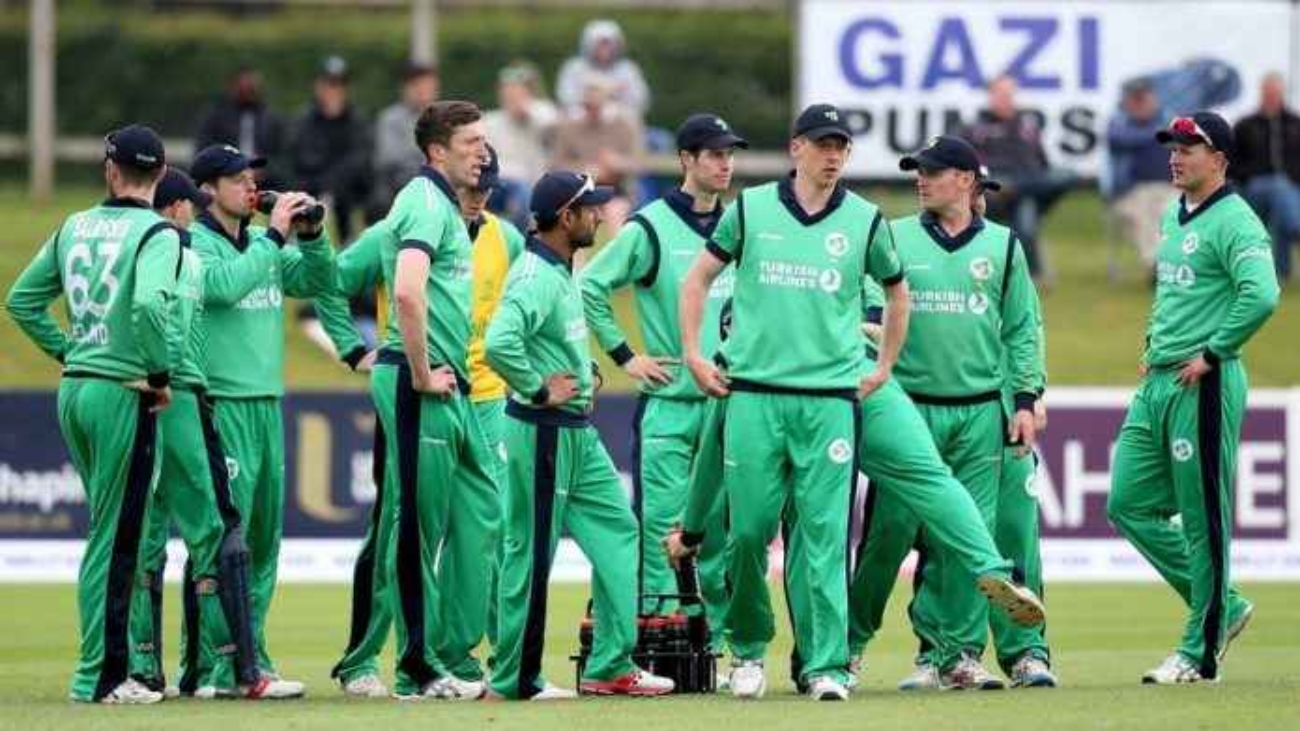 All three T20s of the series against New Zealand will be played in Stormont. The three-match ODI series will be played at Malahaide before the two teams take to the field in the T20 series. The Irish Cricket Board has already announced the team in this format.