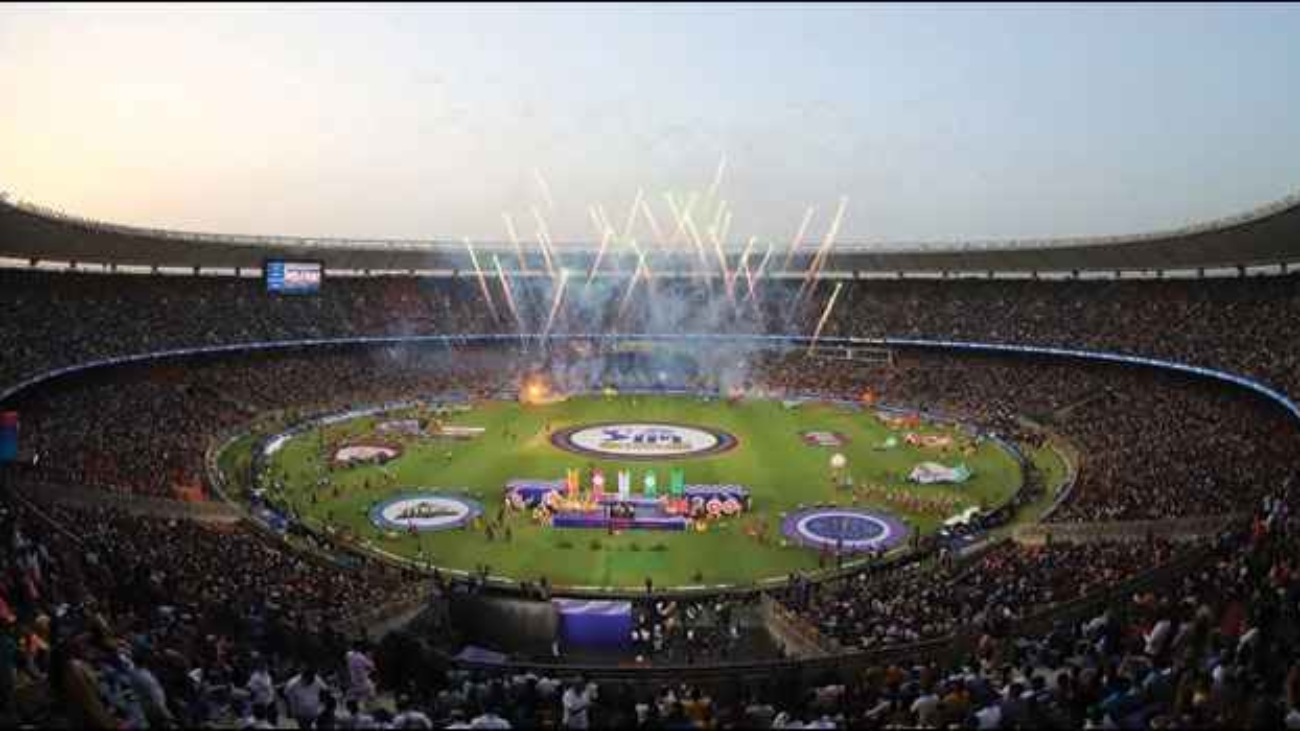 The most popular sport in the world is football. But cricket has also spread rapidly. According to Sourav Ganguly, the Indian Premier League IPL earns more than the English Premier League EPL.

The Indian Premier League (IPL) is one of the fastest growing sports tournaments in the world. Huge fan-followers in the world of cricket enjoy this franchise tournament.

“I have seen the game (cricket) develop, where players like me could earn only a few hundred rupees, now it is possible for cricketers to earn crores of rupees,” Sourav Ganguly told NDTV. The game will continue to evolve. ”

He added, “IPL now earns more than the English Premier League. It makes me happy and proud. Because, the game I love – it’s gotten so strong. ”

Two teams have been added since the 15th edition of IPL in 2022, Gujarat Titans and Lucknow Super Giants. Gujarat won the trophy for the first time in 64 matches. Corona allowed 50 percent of the spectators to enter the field early in the tournament, but 100 percent from the playoffs.

The popularity of Indian Premier League (IPL) is increasing day by day. The tournament has been organized in the 15th edition of the last IPL. The number of teams has been increased. At the same time the number of cricket has increased. Competitive cricket has also been seen.

In this context, Sourav Ganguly said, ‘IPL earns more than the English Premier League. It makes me proud and very happy that I am involved in this game. It (IPL arrangement) is getting stronger day by day.