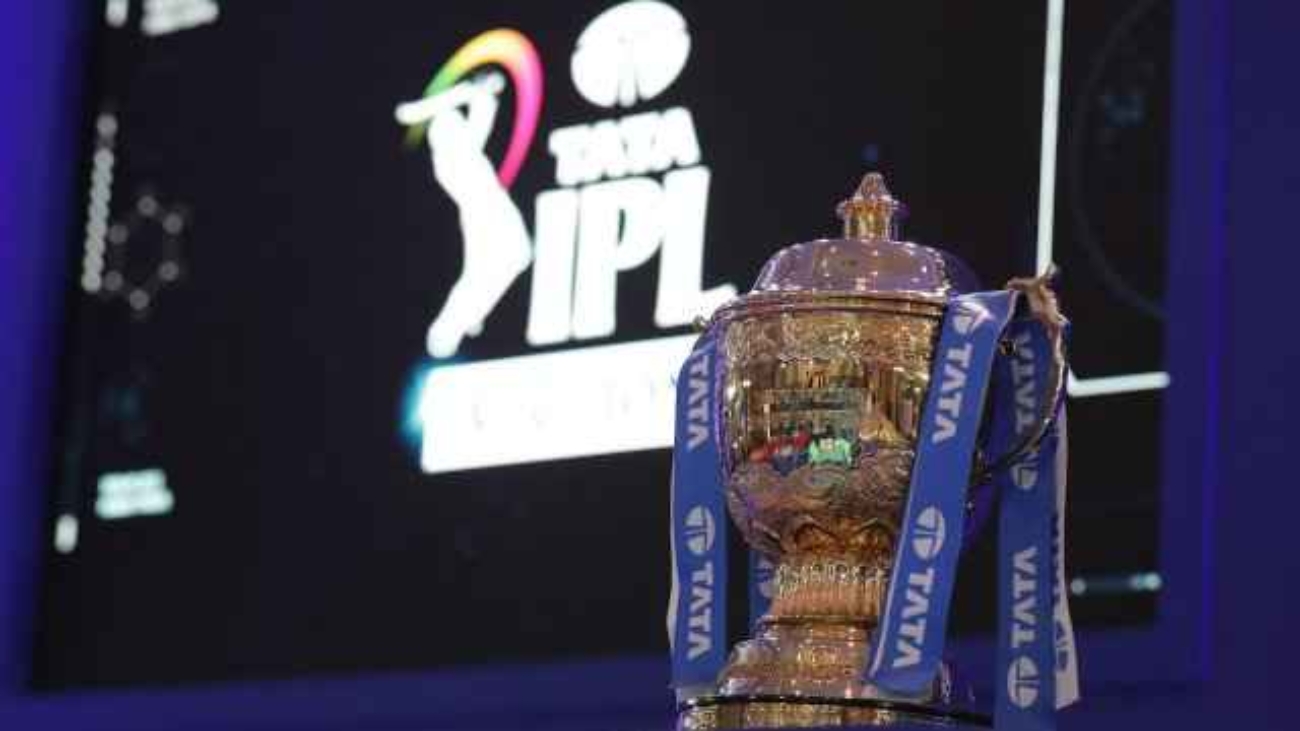 The broadcasting rights of the IPL 2023-2027 have been sold at auction for a record 48,390 crore Indian rupees. The BCCI broke all previous records Star Sports owned the TV Rights. Like last season, the next five years of IPL games will be seen on various channels of Star Sports. However, the digital rights of IPL are being sold at a higher price than the rights of TV broadcasting.

‘The word’ growth ‘has been synonymous with the IPL since its inception. Today is Indian cricket’s red-letter day for brand IPL. The valuation of e-auction stands at Rs 47,390 crore. The IPL is now the second most expensive league in the world in terms of rates per match.