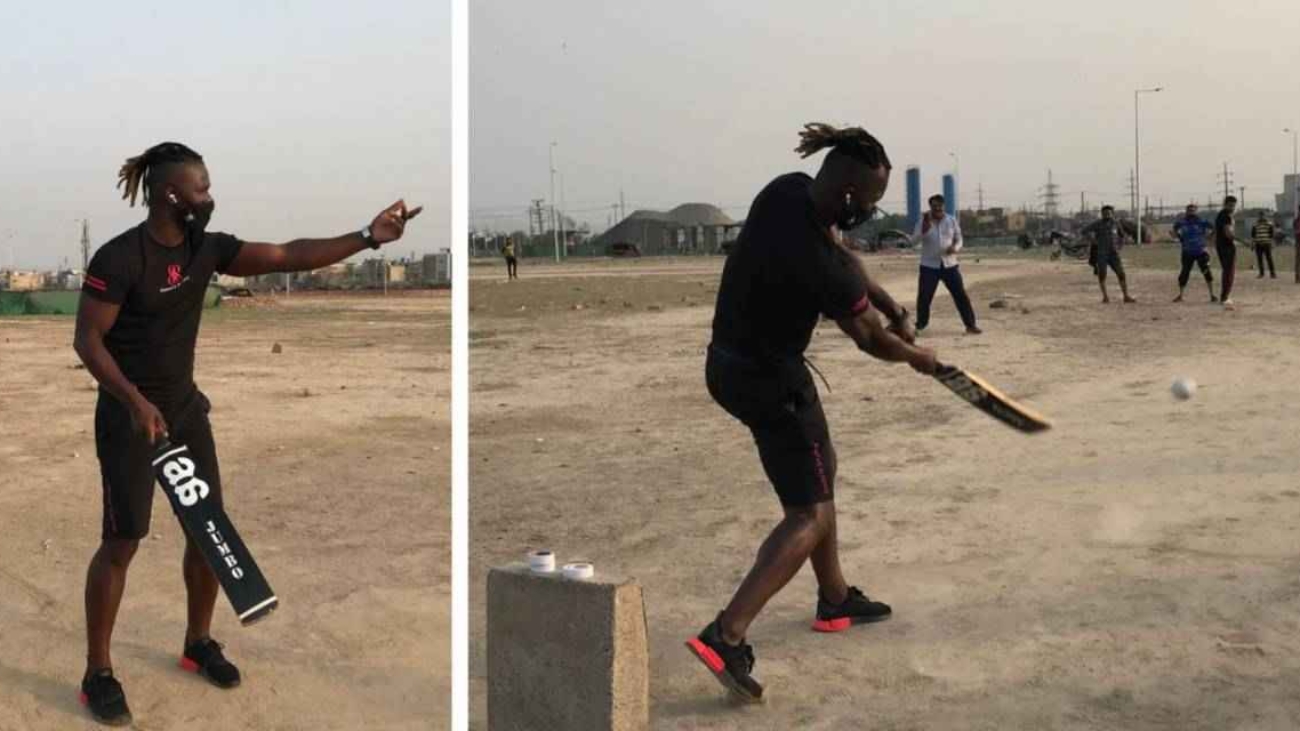 For the first time, Pakistan is going to host an international tape ball cricket tournament in Karachi. India, their arch-rival, is also preparing to take part. According to The Financial Daily, a popular English language media in Pakistan, tape-tennis cricket match between India and Pakistan is going to be organized in a long time.

Teams from India, USA, Canada, Australia, UAE, Oman, Saudi Arabia and England will take part in the tape ball tournament to be held in Karachi. It is to be noted that besides the countries, efforts are being made to get teams from other countries.

“This is the first time we are going to host an international tape ball tournament,” said Javaid Ali, director of the first ever tape-tennis cricket tournament. It will be held in Karachi from June 20. India will take part in the tournament along with Pakistan.

All the matches are for playing at night. India has responded positively and they have received visas to visit Pakistan without any objection. Javaid added, “Tape ball cricket is now played in all countries. It has become very popular. If the mentioned teams join us, it will become a historic international league. Organizers of tape-tennis cricket tournament say PKR 5 million for winning team and Rs 3 million will be given as prize for runners up.

The matches will be played at the Eidgah Cricket Ground in Nazimabad, Karachi, where Tape Ball T20 cricket has been played for 40 years. This is where the T20 format started and it will be the same with tape ball cricket. The tape ball cricket tournament will be telecast live on Geo Super.