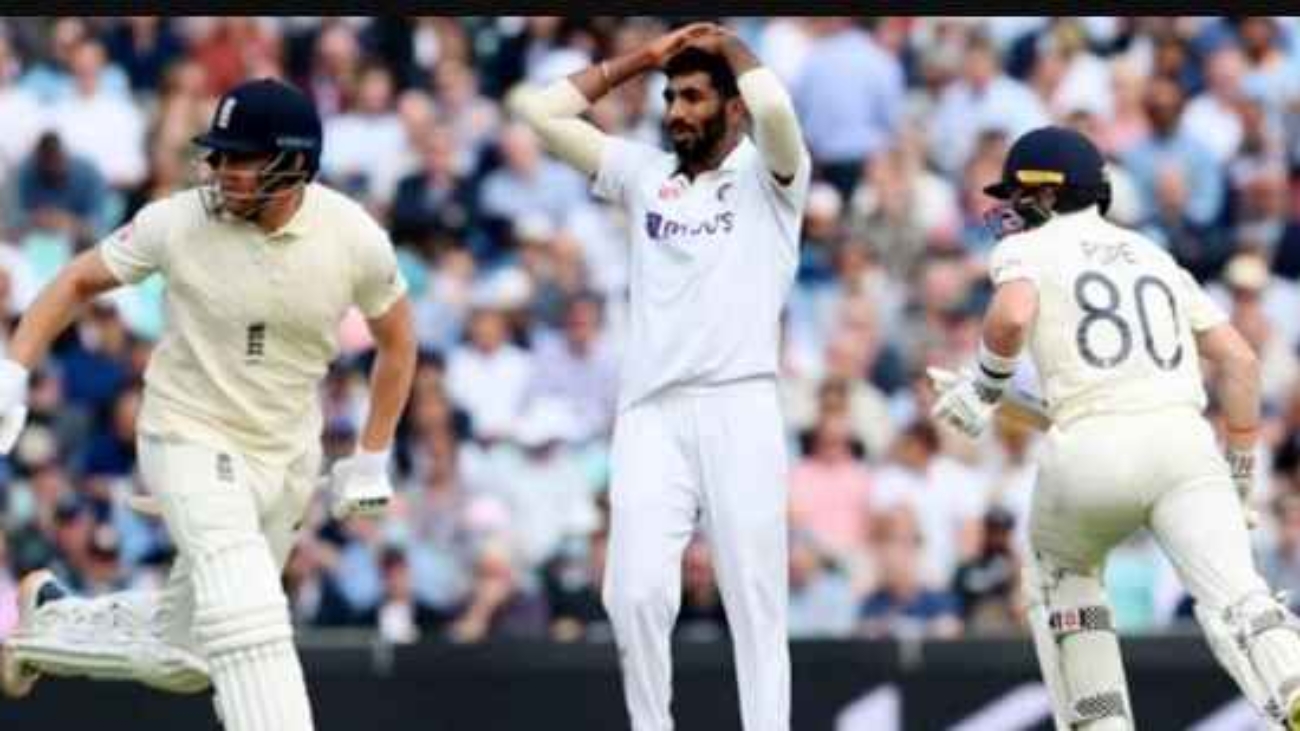 This is like a ‘blow to the head’. The Indian team lost to England. At the end of the match, they had to hear big bad news again. The Indian cricket team has been fined 40 percent of the match fee for slow over rate in the Edgbaston Test 2022. In addition, two valuable points of the World Test Championship have been deducted.

India were two overs behind schedule. Therefore, match referee David Boone of the ICC Elite Panel has imposed this punishment in accordance with the power of Article 2.22 of the ICC Code of Conduct.

In addition, according to Article 18.11.2 of the ICC World Test Championship Rules, one point can be deducted for lagging behind each over. As such, India have lost two points in two overs.

Acting India captain Jaspreet Bumrah pleaded guilty and accepted the sentence, so there was no need for a new formal hearing. Meanwhile, India lost two points in the ICC World Test Championship WTC Points Table to their arch-rivals Pakistan. As a percentage, Pakistan has risen to number three in the points list, while India has dropped to number four.