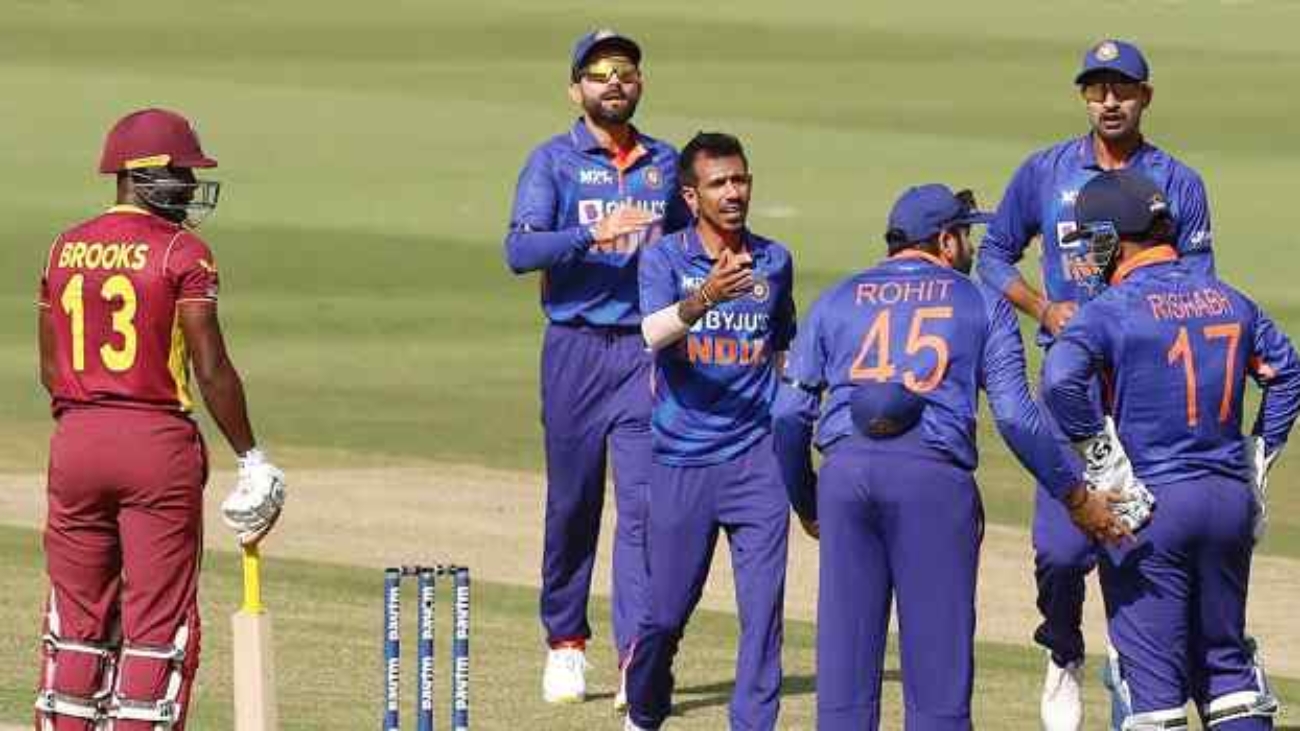 After the end of the Indian Premier League (IPL), the Indian team is busy with international cricket again. England will fly home to South Africa with hospitality. After that series, India’s next destination will be the Caribbean Islands. India Tour of West Indies 2022 Finalized where India vs West Indies are scheduled to play three ODI as well as five T20 there.

The first T20 of the five-match series will also be held in Trinidad. The venue for this match is the newly built Brian Charles Lara Stadium. This match will be held on July 29.

The second and third T20s of the five-match series will be played at Warner Park in St. Kitts and Nevis. These two matches will be held on August 1 and 2.

The last two T20s of the five-match series will be played on August 6 and 7. The venue for the two matches is at Fort Lauderdale Stadium in Florida, USA.

The India vs West Indies tour schedule 2022 has been finalized after getting permission from the US government to host the last two matches of the T20 series. With this series, Nicolas Puran will replace Kieron Pollard in the West Indies squad as the limited overs captain.

The Board of Control for Cricket in India (BCCI) has decided not to have a bio-bubble in the series against South Africa at home. However, the boards of the two countries have not yet confirmed whether there will be a bio-bubble in the West Indies series. It has been informed that the matter will be decided before the start of the series considering the situation.