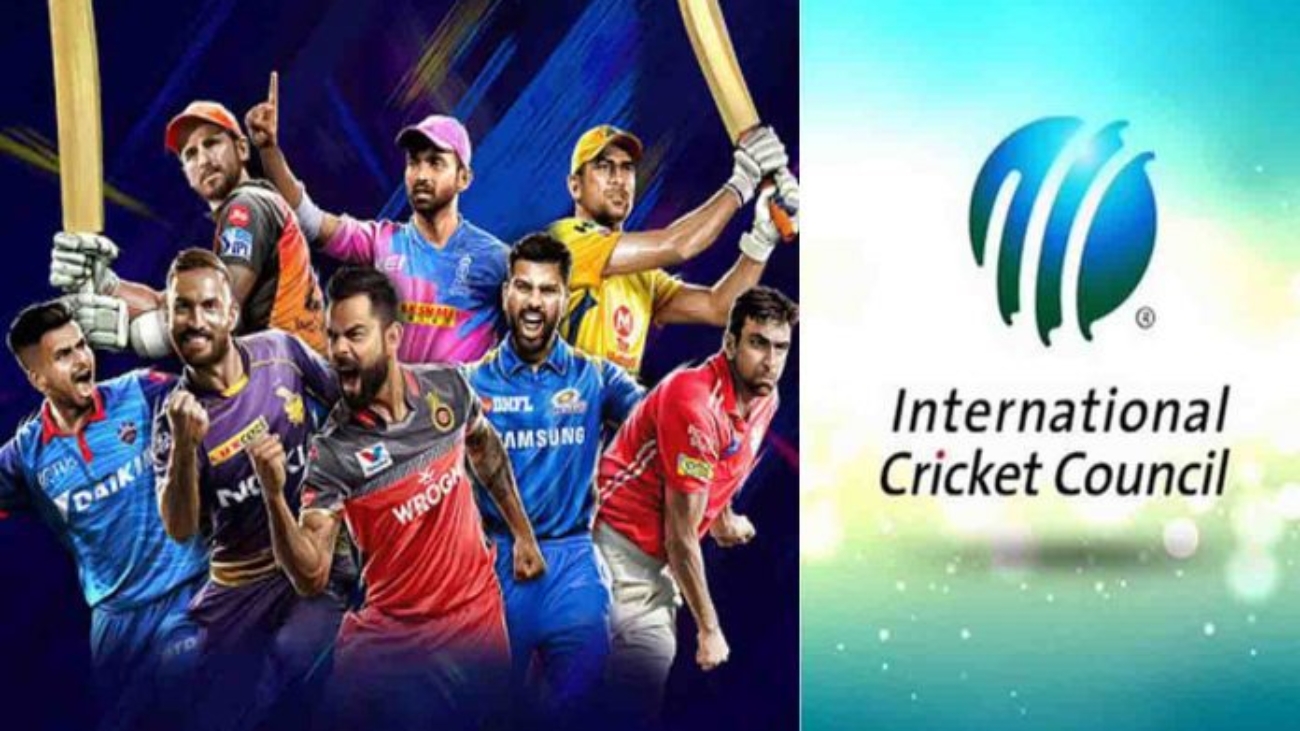 Even bilateral series will fall under it. The BCCI has spoken to the boards of other countries asking them to keep their schedules closed during the IPL. So that star cricketers of all countries can take part in IPL.

BCCI secretary Joy Shah himself said this was a surprise for cricket fans. The top official of the Indian Cricket Board has said that they have taken a two-and-a-half month window from the ICC for the IPL. In other words, international cricket will come to a standstill during this Indian league.

Confirming the two-and-a-half month vacancy from the ICC, BCCI secretary Joy Shah told reporters: “The issue has been discussed and I can assure you that the ICC will have a two-and-a-half month window for the IPL from next year.” The reason for widening this window is that we want all the best international cricketers to play in the IPL. Besides ICC, boards of different countries have also been talked about this.