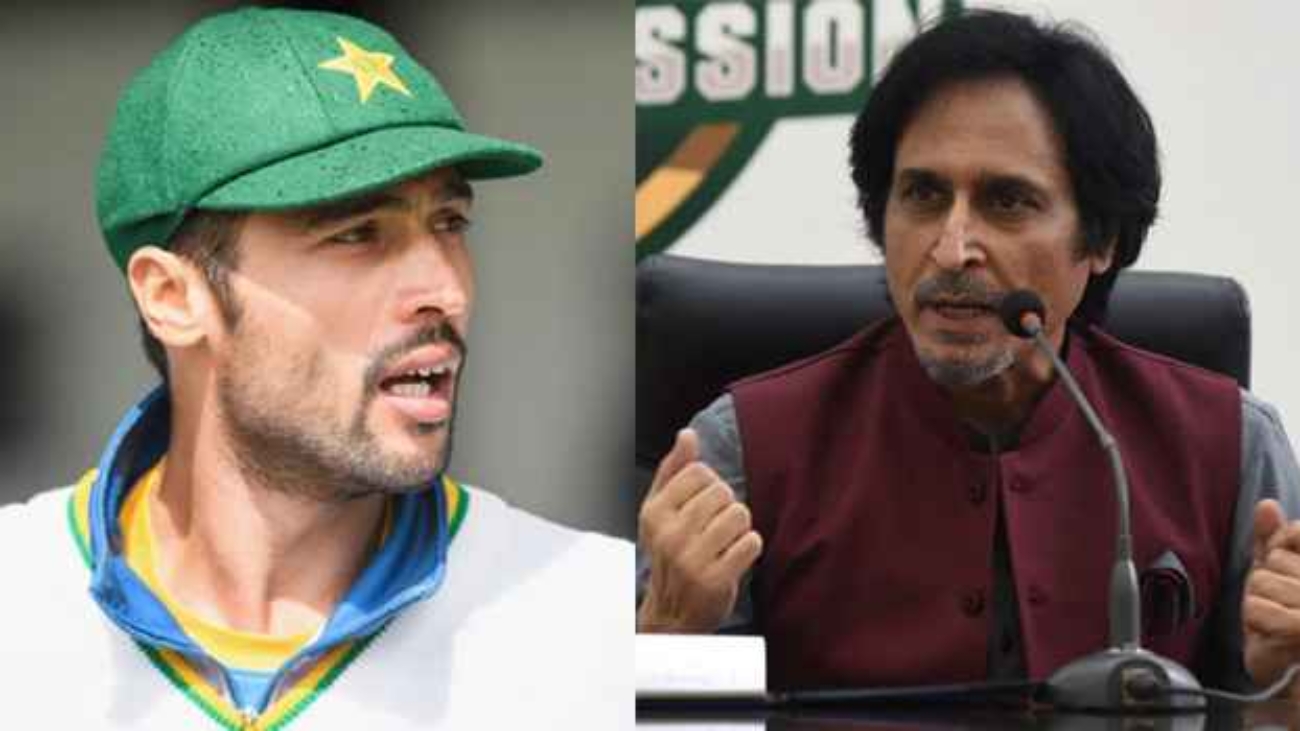 Leaving behind the dark chapter of fixing, Pakistan’s left-arm pacer Mohammad Amir returned to international cricket quite well. But he retired at the age of 28 due to conflict with the coaching panel. However, this time Mohammad Amir has announced that he will return to the national team if Pakistan Cricket Board (PCB) chairman Ramiz Raja leaves.

Pakistan’s head coach in 2020 was Misbah-ul-Haq and bowling coach Waqar Younis. Aamir’s relationship with them was final. Besides, PCB chairman Ramiz Raja also had a role in this matter.

But Amir said that changing the coaching panel is not enough to return to the national team after retirement. PCB chairman Ramiz Raja also has to leave the board, only then he will return to international cricket.

Amir said, ‘You all know what Ramiz Raja said about me. I don’t think this is the right time to consider coming back from retirement. If Ramiz Raja leaves the PCB, I will announce his return to the team if necessary.’ Ramiz Raja became the chairman of PCB when Imran Khan was the Prime Minister of Pakistan. In this, Imran lost the prime ministership due to the collapse of the government.

As a result, everyone was thinking that Ramiz Raja should also leave the PCB. But Ramiz remains in the PCB. Amir talks about the lure of staying in a strong position about not abdicating the king.

“If you watch his old videos, he said that if Imran Khan leaves, he will not stay for a minute. His stance on leaving has now changed. No matter what, he will not relinquish his power. Because, everyone likes to be in a strong position. Let him enjoy it,” added.