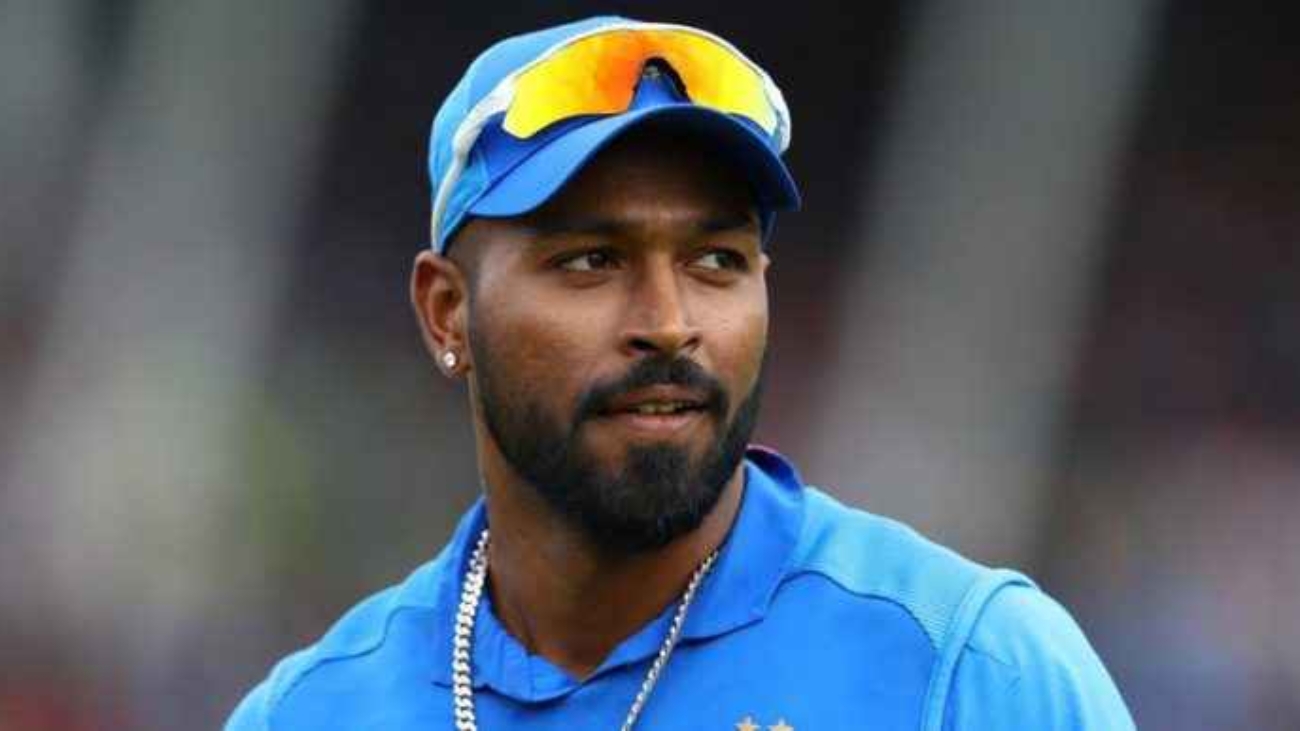 Hardik Pandya to Captain India on Tour of Ireland 2022

The Board of Control for Cricket in India (BCCI) has announced a 16-member squad for the tour of Ireland on Wednesday (June 15). Despite captaining Rishabh Pant in the ongoing Twenty20 series against South Africa at home, India’s captain in Ireland is Hardik. Bhubaneswar Kumar will be the assistant.

Rahul Tripathi has been named in India’s T20 squad for the first time after a stellar performance in the IPL. Suryakumar Yadav has returned to the team. There is also Sanju Samson. Pant and Shreyas Iyer are out of the Ireland series despite being against the Proteas.

Also Read: William Porterfield Retires From All Forms of Cricket