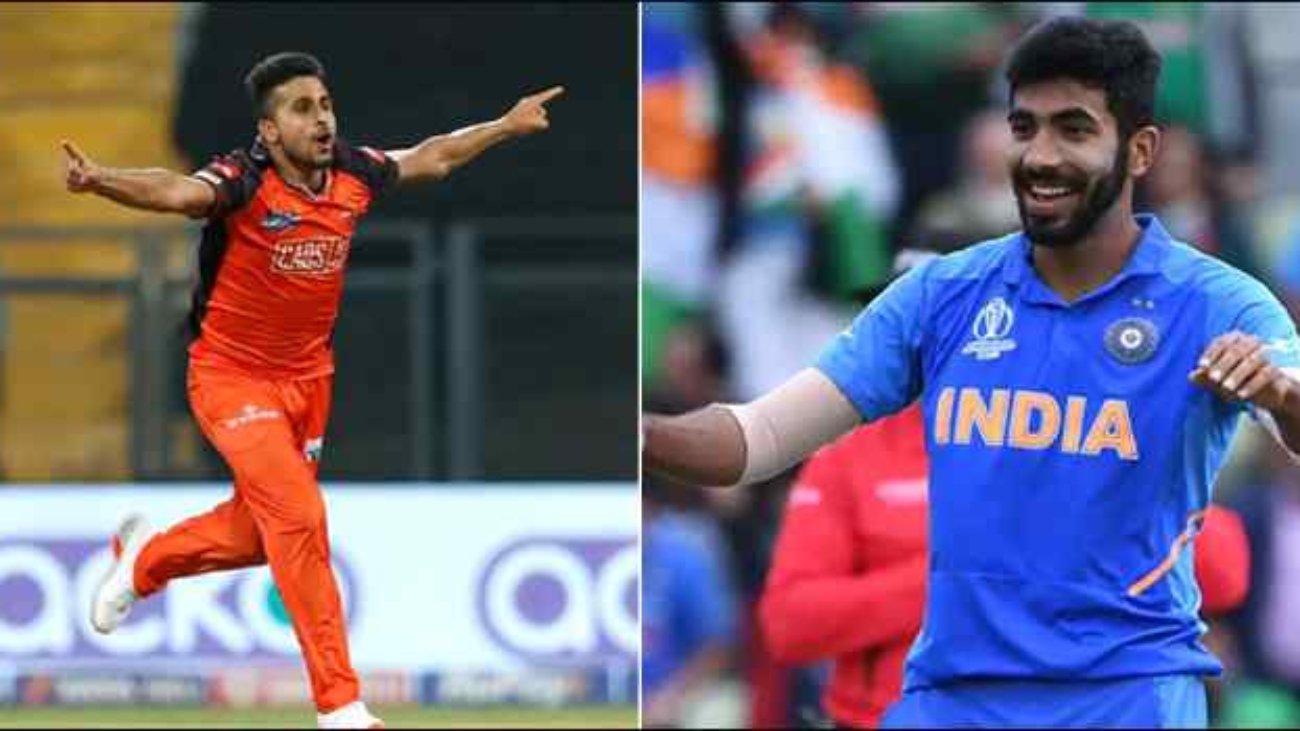 Jammu and Kashmir’s young pacer Umran Malik has caught the eye of the Indian Premier League (IPL). All the former cricketers of India are fascinated by his speed. Following this, former India off-spinner Harbhajan Singh wants Umran Malik in the squad for this year’s T20 World Cup 2022 in Australia.

In the 15th edition of IPL, Umran Malik has been bowling regularly at a speed of 150 km per hour. He even bowled the second highest speed in IPL history. Despite being fast, Umran Malik is bowling at a high cost in the IPL. While most legends have asked Umran to diversify with speed, Harbhajan now wants him in the Indian team especially in T20 World Cup 2022.

“Umran is my favorite bowler this season,” he said. I want him in the Indian team. (Jaspreet) Let’s tie the ball with Bumrah. All the bowlers who have bowled at a speed of 150 kmph in the world play in the national team. I don’t know if he (Umran) will be called or not.

Umran Malik came to limelight for the first time in the 14th edition of IPL. He made a storm of speed in his first session. He didn’t get a chance to play too many matches. Umran has got the opportunity to play regularly in his second edition. The 22-year-old fast bowler has taken 15 wickets so far in the tournament. Despite taking wickets, his economy rate is around 10.