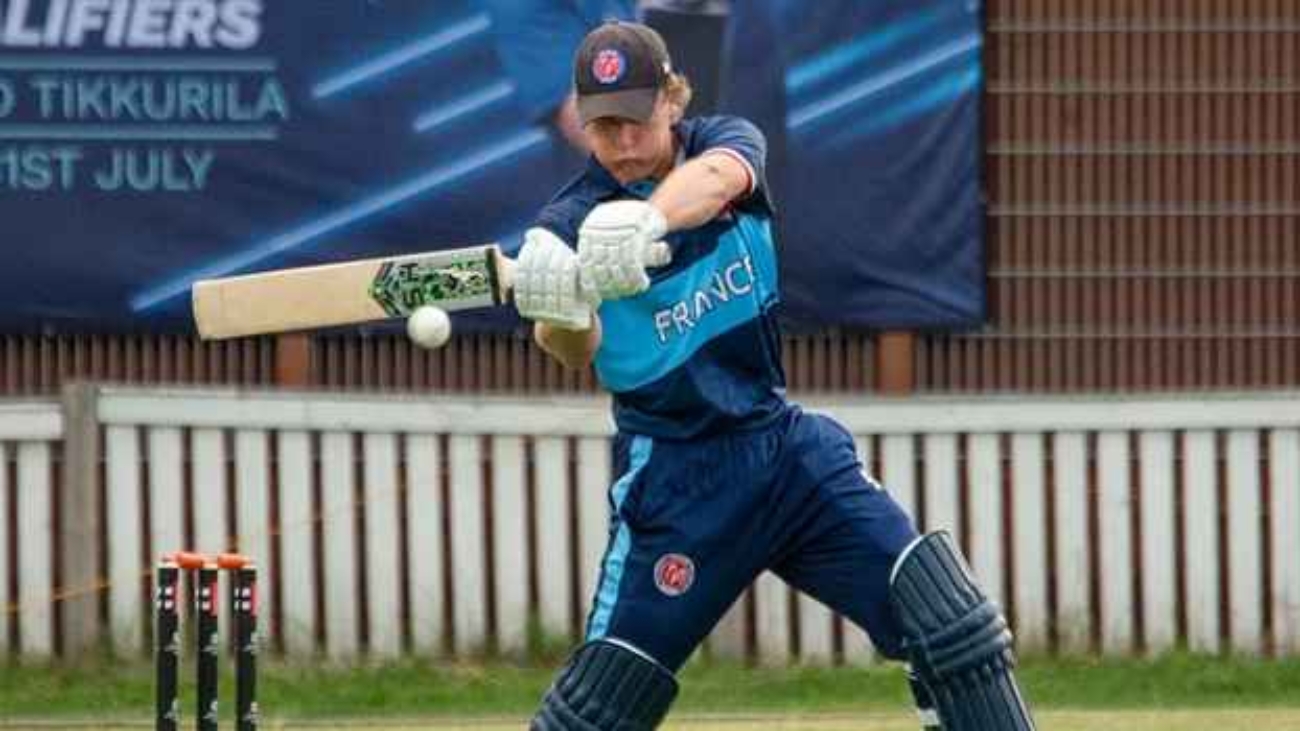 A day earlier, French batsman Gustave McEwan had become the youngest T20 International century holder. This time this batter has made another record; Gustav McKeon is the only batsman in T20 International who has scored a century in two consecutive matches.

On Wednesday, 18-year-old Gustav McKeon played his third Twenty20 match against Norway (July 27). In this match, he scored 101 runs by hitting eight sixes and five fours.

This is the reason why Gustav McKeon broke the century mark in two straight Twenty20 Internationals. Previously, in the second T20I of his career against Switzerland, he scored 109 runs.

So far, no other batsman has hit centuries in consecutive T20 International matches. Gustav McKeon is the first and only batter on this list.

In addition to the century record, he also set the record for the most runs scored in his first three T20Is. At the conclusion of his first three T20s, McCone has amassed 286 runs! Previously, this record was held by Azhar Andani of Portugal, who scored 227 runs.

France is competing in the sub-regional qualifying for the 2024 USA T20 World Cup in Europe. There, the “infamous” Gustav McKeon is breaking every new record.