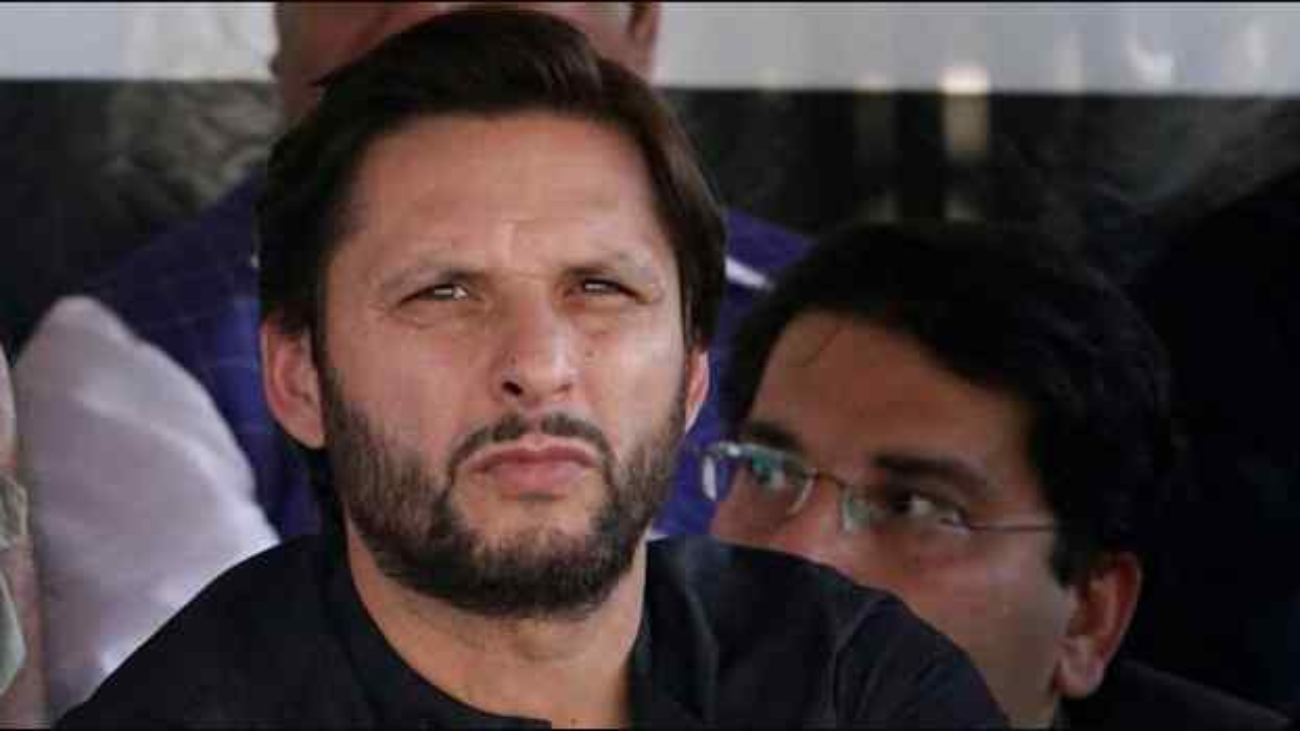 Government to Stop Interference in the PCB Says Shahid Afridi

With the change of government, the reshuffle of the Pakistan Cricket Board (PCB) is a matter of course. Usually the people close to the Prime Minister get this post of President. This time, the legendary Pakistan all-rounder Shahid Afridi has suggested to stop this interference of the government in the PCB.

He said, “I think the PCB should be an independent body apart from the government. The government should stop interfering in the appointment of president and chief executive officer. ”

He further said, “PCB should be an independent body. We should have an election system where there is no government interference. ”

Ramiz Raja will be removed from the post of Gunjan PCB president in Pakistan cricket after the fall of Imran Khan government. It is also learned that someone close to the new Prime Minister Shahbaz Sharif may come to that post. After that Shahid Afridi made such a comment.

Afridi also said that this was a bad thing for Pakistan cricket. He also said that it was one of the major obstacles in the development of Pakistan’s domestic cricket.

“It is because of this that Pakistan is facing various problems in cricket,” he said. It is also creating problems in the development of domestic cricket. This is the right time to change the rules of the PCB. “