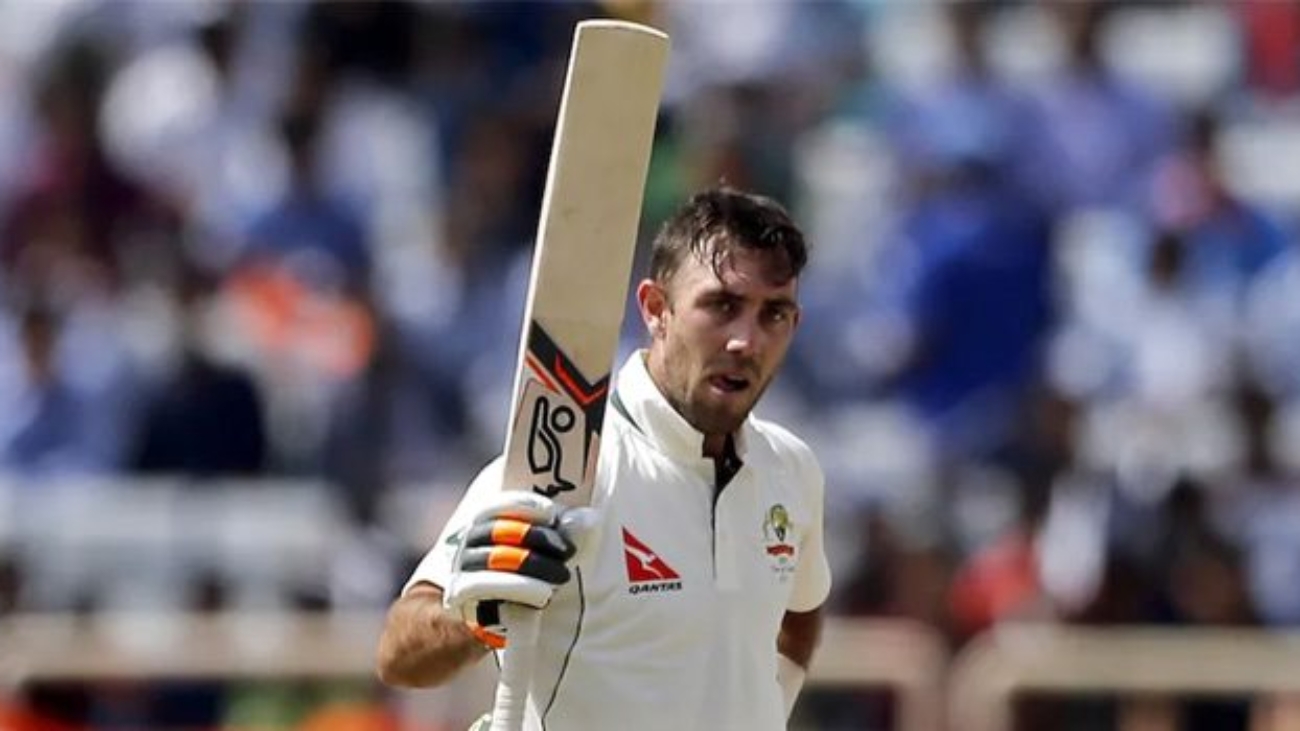 Glenn Maxwell last played Test against Bangladesh in Chittagong in 2016. From then on, the colorful outfit was the regular face of the Australian team, but the white outfit did not enter his field. He is getting a chance to play in the baggy green cap again due to Travis Head’s injury.

Travis Head suffered a hamstring injury during the tour of Sri Lanka. Due to this injury, it is certain that he will not be in the last match of the ODI series. There are fears about his presence in the first Test of the two-match series . That’s why CA has added Maxwell to their squad.

Maxwell, who has been away from Test cricket, last played a first-class match about three years ago. He was last seen playing a match in white in October 2019. Maxwell has played 6 Tests so far in his Test career. During this time he has scored 339 runs at an average of 26.08. Interestingly, the cricketer has played all the Tests of his career on the soil of the subcontinent.

Maxwell, who has been away from first-class cricket for a long time, has been included in the squad based on his limited overs performance. The Australian team management once thought of him in the team as he was in the run in the ODI series against the Lankans.

Regarding Bailey’s inclusion in the team, George Bailey said: “We know Glenn has been successful in the red. If he or someone else does well, there will always be opportunities. ”

It will not be easy for Maxwell to find a place in the first Test of the series against Sri Lanka. He will have to fight with Mitchell Marsh and Joss English to get a place in the XI. This cricketer will surely want to make his return after a long time memorable if he finally gets a chance in the XI.