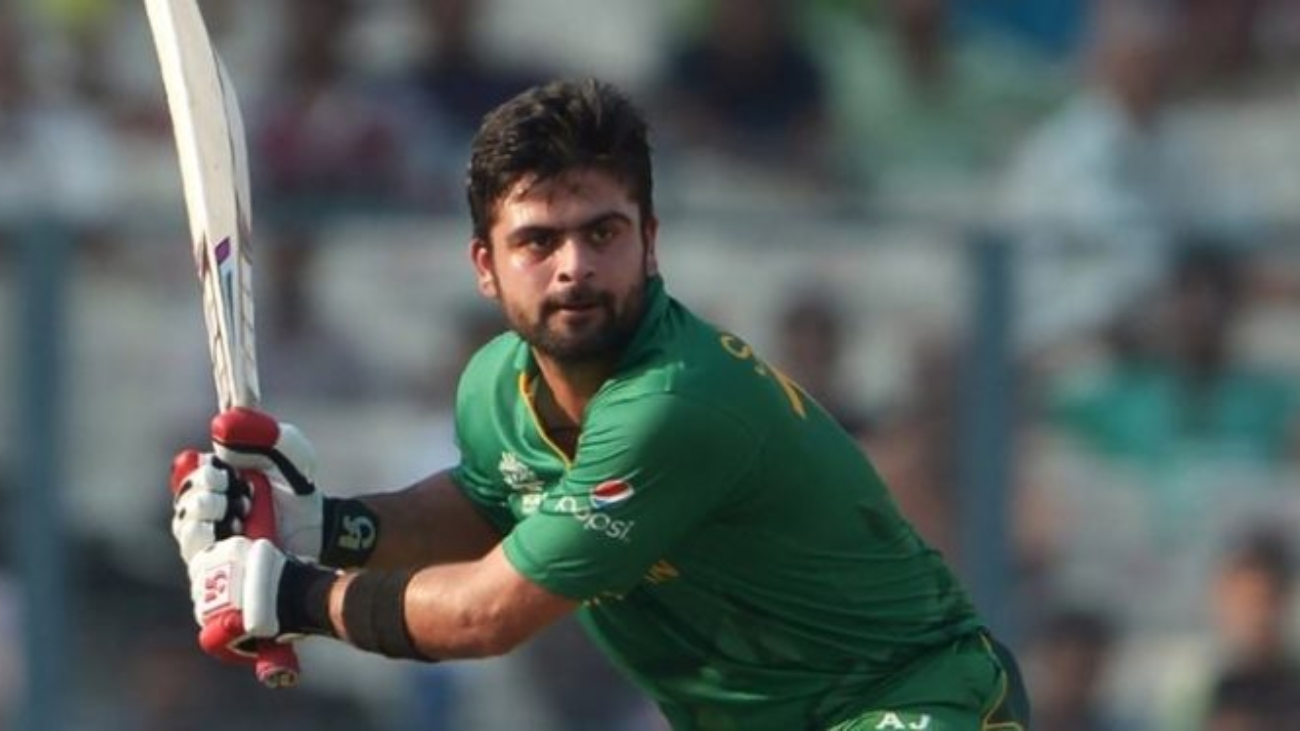 Pakistan’s former opening batsmen Ahmed Shehzad getting trolled brutally on the internet for his strange comments saying fans stopped watching cricket since I was dropped from the national team.

Has been out of the team for a long time. Pakistan cricketer Ahmed Shehzad has been dropped from the Test, ODI and last T20 squads. However, he is continuing to fight to return to the team. Still playing domestic cricket.

However, Shehzad regularly plays domestic cricket in Pakistan. Dreaming of returning to the national team again. He also got injured after being dropped from the team. He also did unprofessional treatment. He last played in Pakistan’s List ‘A’ cricket for Central Punjab in March. In a recent interview, he made the bizarre claim that his supporters had stopped watching the country play.

In an interview with Cricket Pakistan, Ahmed Shehzad said, “There is a whole world outside of social media. When I meet the fans, they tell me that ever since I was out of the team, they have stopped watching cricket. Again, many claim that the previous team was their favorite. ”