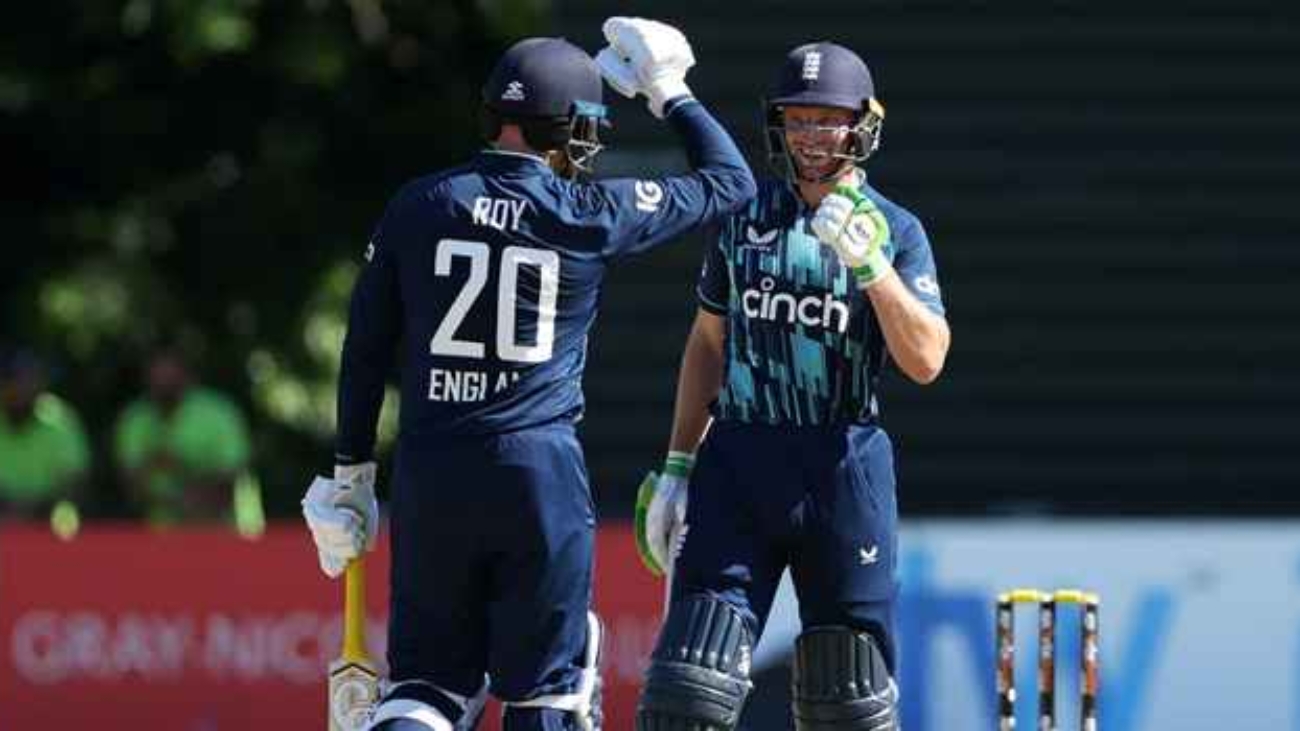 England have won all three of their matches against the Netherlands. England tops the ODI Super League rankings by whitewashing Netherlands in ODI series 2022.

This is the first time that the Netherlands has played a bilateral one-day series against England. They had an English nightmare in the first series. In all three of the matches, the Dutch have lost to the world champions.

The Netherlands lost the toss and elected to bat first in the third and final ODI on Wednesday (June 22) at Amstelveen. Despite losing Vikramjit’s wicket in the beginning, O’Dowd and Tom Cooper put on a 72-run stand for the third wicket. After that, when both of them came back with an interval of 30 runs, the Netherlands came under pressure.

The visitors looked forward to a big collection in the fifth wicket partnership between Day Led and Edwards’ 74-run partnership. Day Led made 56 and Edwards’ 64 came from the bat. But in the 40th over, the batting collapse started with 203 runs for three wickets. After losing seven wickets in the last 41 runs, the Dutch innings stopped at 244 runs.

The English did not have any problem in chasing the medium run. Jason Roy and Philip Salt paved the way for the opening match. When the salt was out in the tenth over, the opening pair of 75 runs was broken.

When David Malan returned with three runs, captain Jos Butler came on the wicket. Joss Butler was given the captaincy in the absence of regular captain Eoin Morgan. Like in the previous two matches, he started cutting with the bat from the beginning. On the other hand, Jason Roy was attacking the Dutch bowlers from the very beginning of the innings.

Jason Roy scored his first century in the series. He remained unbeaten on 101 off 15 balls with 6 balls to spare. At the other end, Butler left the field unbeaten on 7 off just 64 balls. England ensured victory in 30.1 overs with an unbroken pair of 183 runs

With this victory, England has risen to the top of the points list of ODI Super League, surpassing Bangladesh. 125 points for English in 16 matches, 120 points for Bangladesh in equal matches. The Netherlands are at the bottom with 25 points from 16 matches. Besides, India collected 79 in 12 matches and Australia 60 in 12 matches.