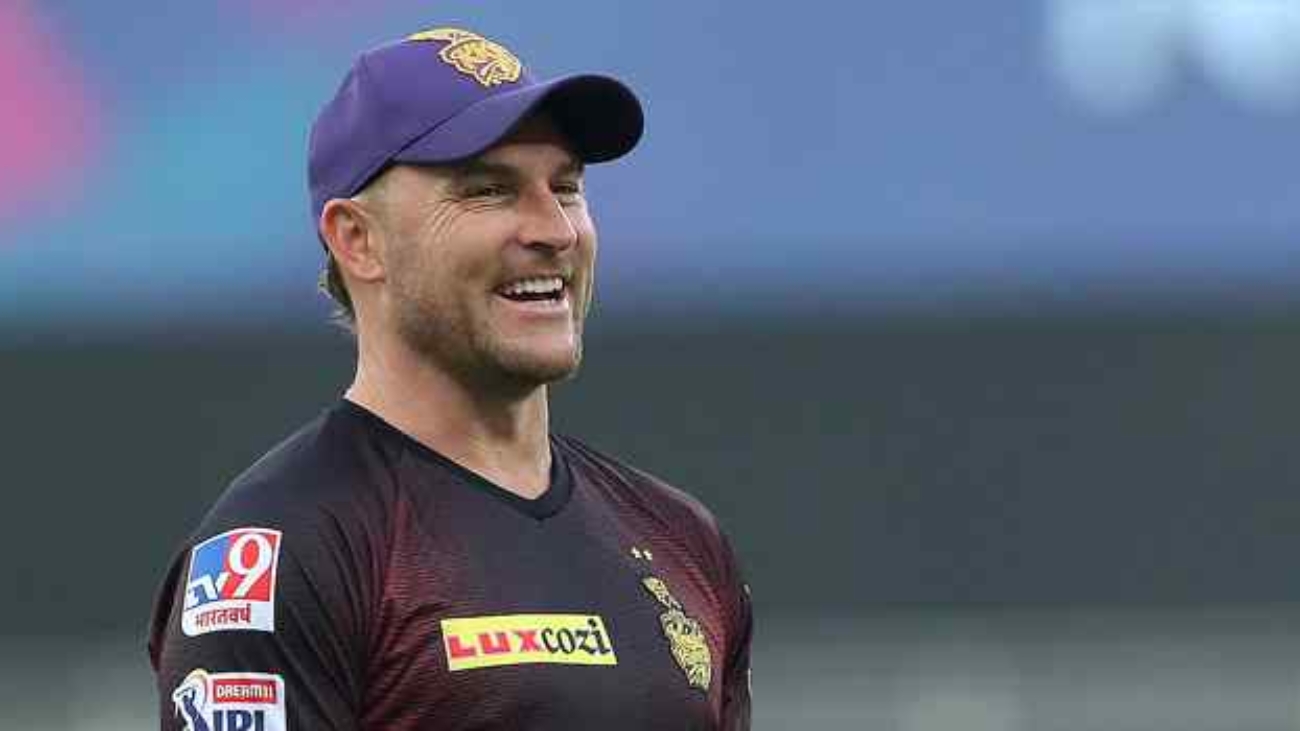 England head coach Chris Silverwood has been sacked for failing the Ashes. The England and Wales Cricket Board (ECB) is trying to replace him with two separate coaches for the white and red balls. And this time it is heard that former Kiwi cricketer Brendon McCullum is wanted for the white ball.

Former England cricketer Paul Collingwood took over as interim coach after the Ashes defeat. This time ECB wants to finalize the new coach before the New Zealand series at home. For this reason, the crackdown has already started. The ECB first offered former Sri Lankan legend Mahela Jayawardene and Aussie legend Ricky Ponting to coach the white ball. However, these two have returned the offer.

Meanwhile, the ECB has chosen Gary Carsten for the red ball coach. Also on the list are former Bangladesh bowling coach Otis Gibson and former Aussie opener Simon Katich. We will have to wait a few more days to know who will be given the responsibility in the end.

Also Read: Sri Lanka Cricket Board is more Corrupt Than the Government