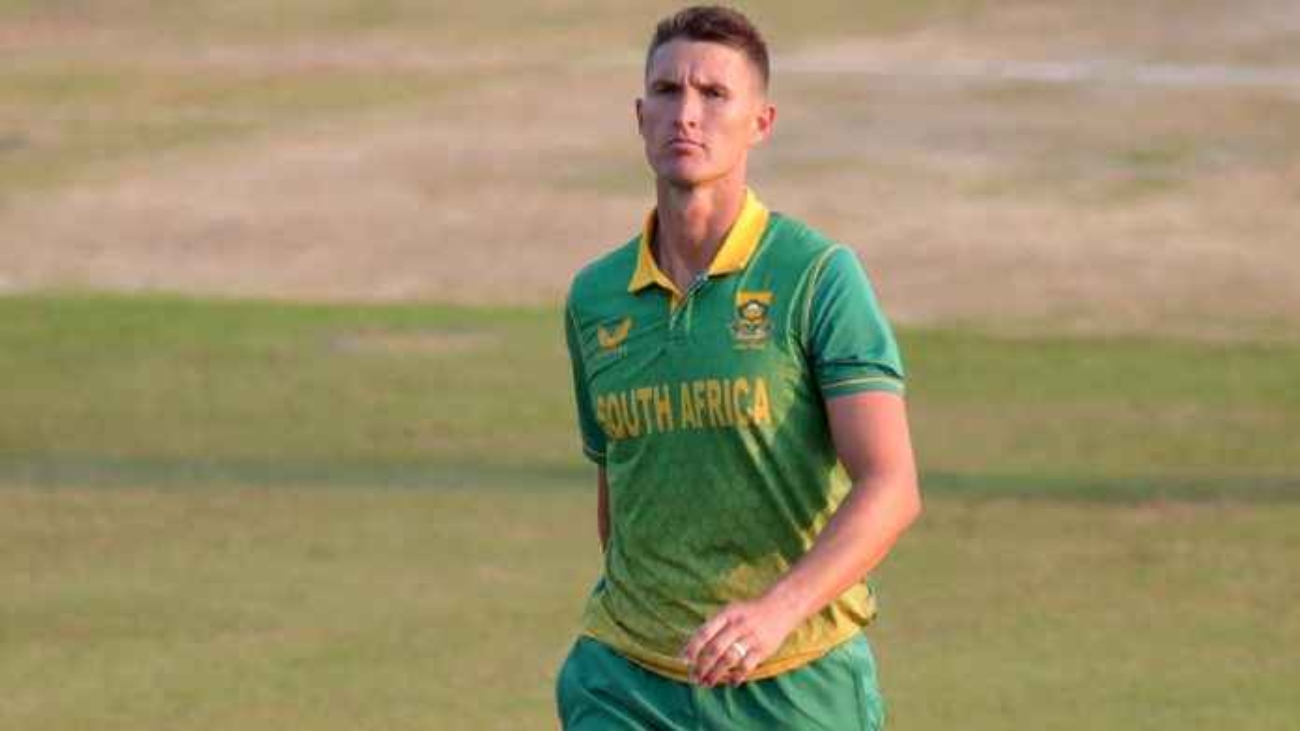 Dwaine Pretorius has announced his retirement from international cricket. Cricket South Africa (CSA) has officially confirmed the matter. The star pace bowling all-rounder explained the reason for his retirement at the age of 33. At the same time said that the franchise will continue cricket.

“I have made the most difficult decision of my career,” Dwaine Pretorius said of his retirement. I have decided to retire from international cricket. Ever since I was growing up, my only goal was to play for the Proteas.’

The right-handed cricketer also said, ‘In the coming days, I want to focus on T20 and other short versions. I will be a free agent, thereby becoming the best cricketer in the short version. At the same time, I will be able to coordinate family and cricket.

Dwaine Pretorius has 60 caps across all three forms for South Africa, having played in 30 T20Is, 27 ODIs, and three Tests. Pretorius demonstrated his brilliance with the bat and the ball on the international stage, amassing 1895 runs and 77 wickets across all forms.

Since making his international debut in 2016, Pretorius has been a consistent member of South Africa’s limited-over cricket team. He was a member of the ICC Men’s Cricket World Cup 2019 and ICC Men’s T20 World Cup 2021 teams.

In South Africa’s five T20 World Cup matches in the United Arab Emirates, he finished with nine wickets, tied for the most. In the 2019 50-over tournament, he was named Player of the Match for South Africa’s match against Sri Lanka after recording figures of 3/25.