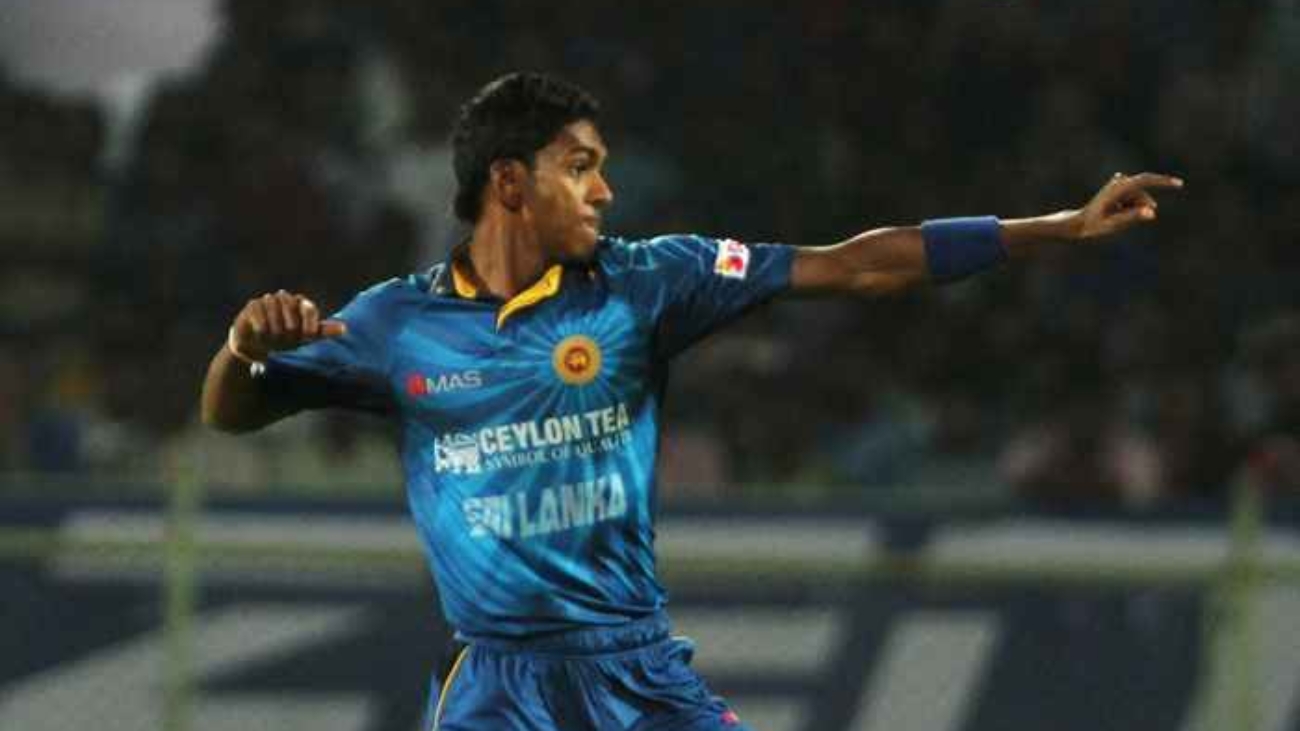 Dushmantha Chameera Ruled Out of Asia Cup 2022 Due to Injury

Dushmantha Chameera has been ruled out of the Asia Cup 2022 owing to a practice-related muscle issue in his left leg. Without this veteran bowler, Sri Lanka would be unable to participate in the United Arab Emirates.

The Sri Lankan selectors announced the twenty-member team, led by Dasun Shanaka, on August 20. Sri Lankans are occupied with preparations for the next competition. At this moment, pacer Dushmanth Chamira had a leg injury. Consequently, he was cut from the Asia Cup team.

Nuwan Thushara is a potential substitute for Chamira in the Sri Lankan team. The Sri Lankan Cricket Board (SLC) has not yet made an official decision announcement. The name of the substitute is awaiting the Sports Minister’s approval.

In this year’s Asia Cup, Bangladesh’s group partner is Sri Lanka. Their first match is on August 27 against Afghanistan, while their second is on September 1 against Bangladesh.