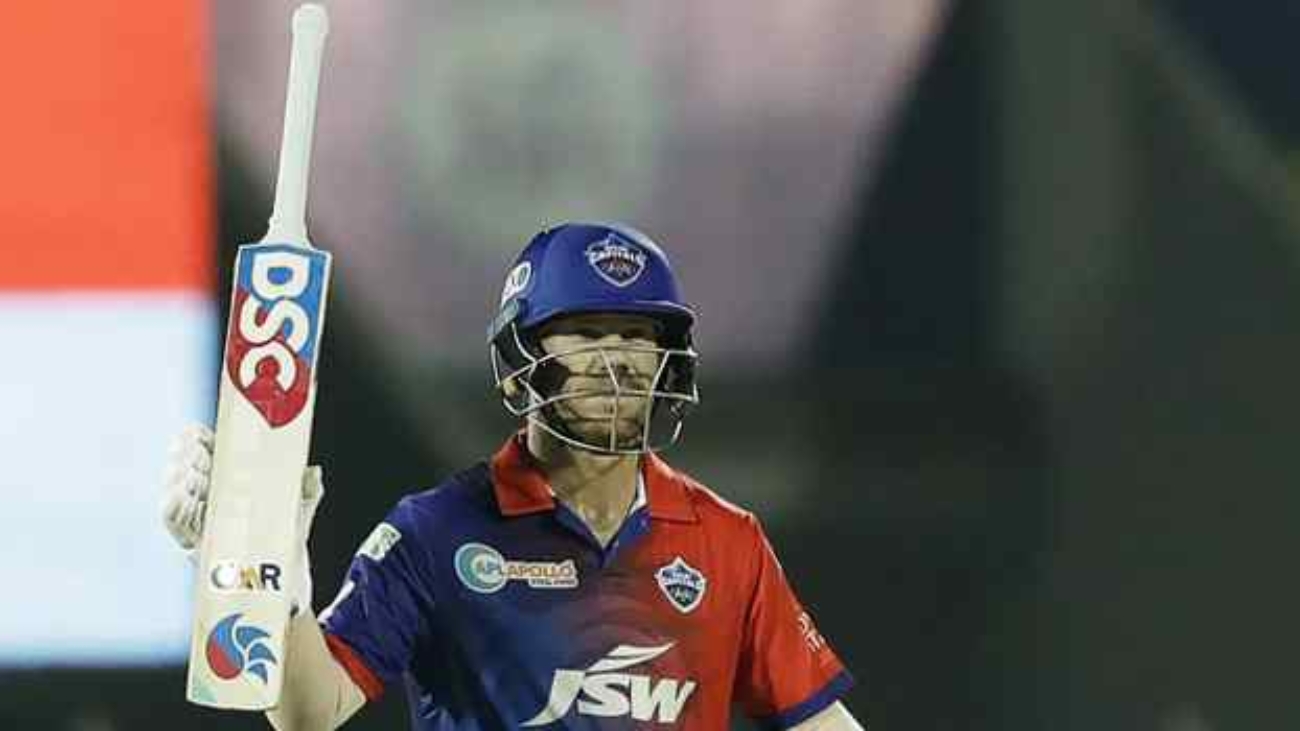 Caribbean legend Chris Gayle holds almost all the records of T20 cricket. The Caribbean cricketer has been seen in all the franchise T20 leagues in the world. Naturally, all the records will be in his possession. However, the record of highest half century in T20 was lost by Universe Boss. Australian batsman David Warner Breaks Chris Gayle Record for Most Half Centuries in T20 cricket.

Warner stormed into the Indian Premier League (IPL) for the Delhi Capitals on Thursday (May 5). He played an innings of 92 runs off 56 balls. Playing this innings is his 89th half century in his T20 career. And this was his 54th half century in IPL career.

This was Warner’s 89th half century in his T20 career. David Warner holds the record for most half-centuries in T20 history with this innings. Chris Gayle is in second place with 88 half centuries.

Meanwhile, Gayle has scored 31 half-centuries in the IPL. 14 half-centuries of Universe Boss in International Twenty20. The remaining 43 came in other tournaments. Indian batsman Virat Kohli is at number three in the list of most half-century batsmen in the T20 edition. 7 half centuries came from his bat. Aaron Finch (60) and Rohit Sharma (69) are also in the next two places.

David Warner set another record on the day of the record-breaking half-century. He is the 10th batsman in the world to hit 400 sixes in T20. His total number of sixes in T20 career is 402. Caribbean legend Chris Gayle owns the most sixes in T20 history. He has hit 1056 sixes in 463 matches in his T20 career. Kieron Pollard in the second place. The next three places are Andre Russell (544), Brendon McCullum (485) and Shane Watson (480).