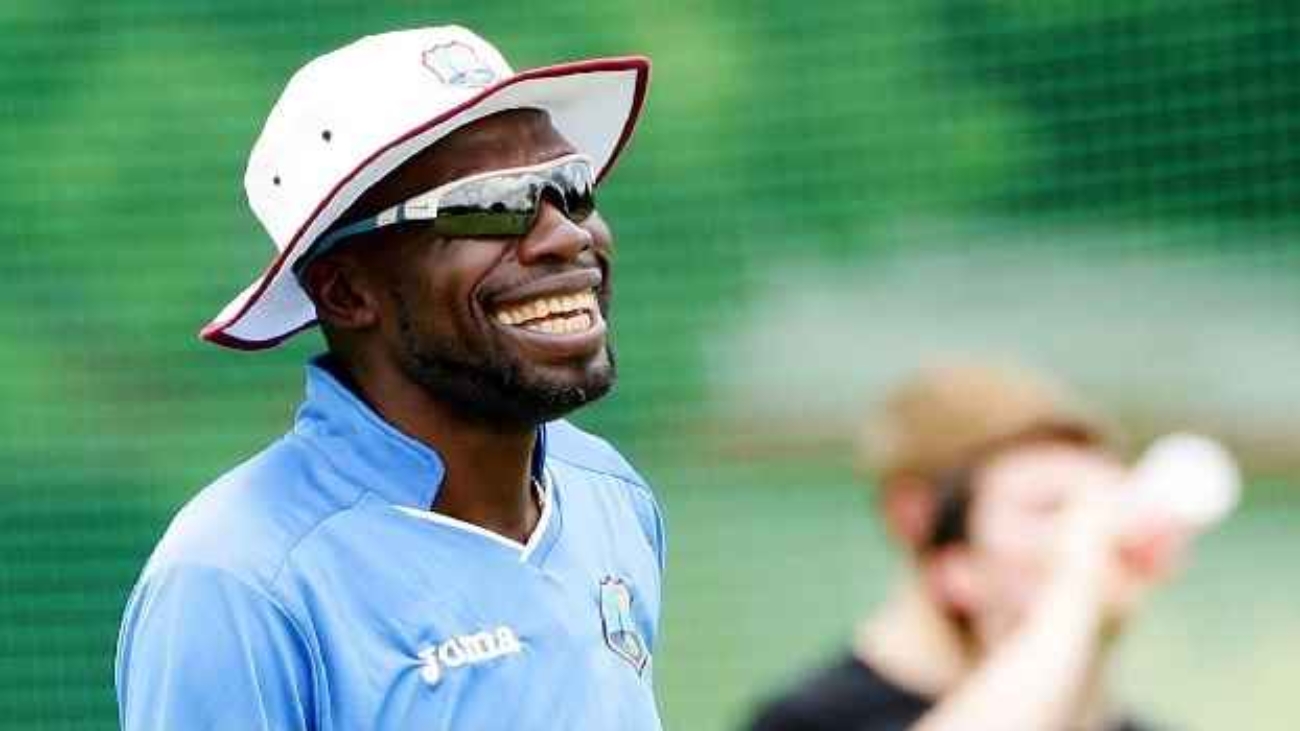 Bangladesh Premier League (BPL) has always lacked quality commentators. There has been a lot of criticism about this. But this time West Indies legendary pacer Curtly Ambrose visit Bangladesh to join the the commentary panel in BPL 2023.

Seeing him, many people started thinking that he can become the coach of the Bangladesh team. Ambrose himself is the one who broke the mistake. He said, “I have not come here to play cricket. I am coming to comment on BPL.” Ambrose is definitely a big star in this starless BPL.

The devastating right-arm pacer is now 59. He was the name of fear to the batters of the player’s life. This long-bodied bowler of six feet and seven inches was the name of fear for many. Ambrose is not the first on commentary. He was also in front of the microphone during the West Indies tour of Bangladesh in June-July last year.

The Caribbean pacer played only two ODIs in Bangladesh in 1999. Among the best pacers of all time, Ambrose will definitely be at the top. He played 98 Tests and took 405 wickets in his career. 225 wickets in 176 ODIs. T20 format was not introduced during his time.