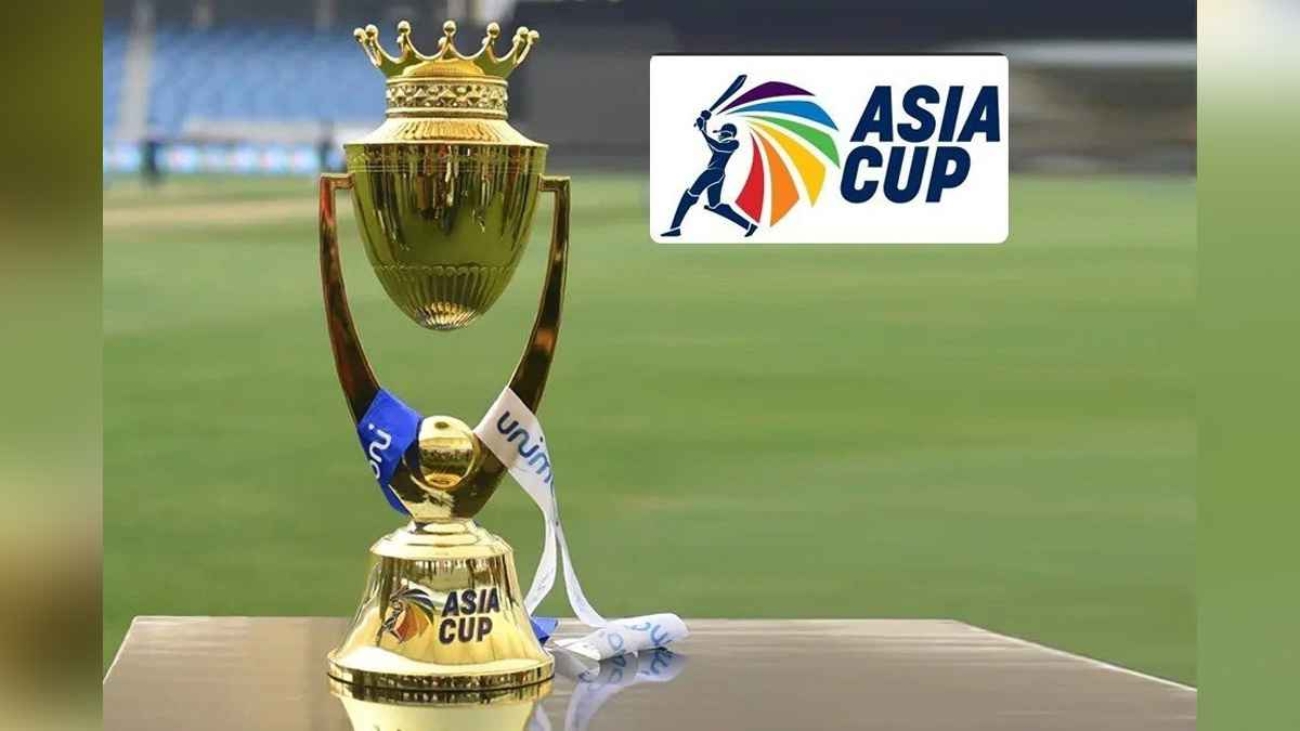 Cricket Asia Cup 2022 Schedule, Full Fixtures, Date, Time, and Venue. The initial match of the 2022 Asia Cup will be contested on August 27 between Sri Lanka and Afghanistan. India, the defending champions, will begin their campaign against Pakistan the following day. The group stage will conclude on September 2 and the Super 4s will begin on September 3.

Six teams will fight for the championship in the fifteenth edition of this competition. In addition to a qualifier, India, Pakistan, Sri Lanka, Afghanistan, and Bangladesh will compete in the Asia Cup 2022. Prior to the 2022 Asia Cup, qualification matches will shortly be played.

UAE and Kuwait will face Singapore and Hong Kong, which advanced from the 2020 ACC Eastern Region T20. Six teams have been divided into two groups.

Group A includes India, Pakistan, and the qualifier, whilst Group B includes Sri Lanka, Bangladesh, and Afghanistan. Each team will meet their opponent once during the group stage. The top two teams advance to the Super 4 phase, where they compete in league format against each other until the final, in which the top two teams battle.

The Asia Cup 2022 Qualifier will begin with Hong Kong vs Singapore on August 20. On August 24, the tournament will finish with Hong Kong vs United Arab Emirates. Every game will be played on Muscat’s Oman Cricket Academy Ground Turf 1.

In a Round Robin format, each team will face one another once. The team with the most points will advance to the championship, which begins in the UAE on August 27. Group A of the Asia Cup will comprise of India, Pakistan, and the top-placed team from the Qualifier.