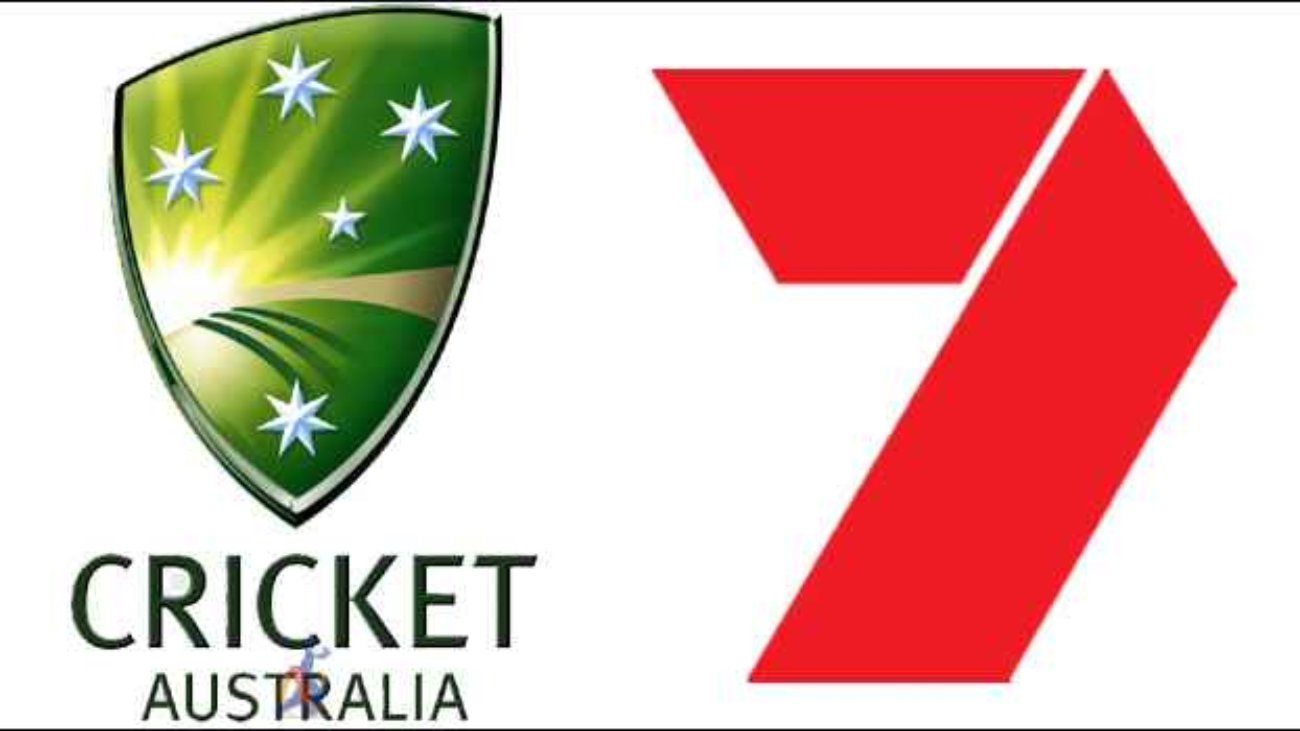 Channel Seven wants to terminate the broadcast deal with Cricket Australia (CA). They have already gone to the Australian court for this purpose. The company made the decision because of disagreements with the CA over the damage caused by the Corona epidemic.

The organization was in talks with Cricket Australia about this. Their claim was a CA of $ 60 million. However, the CA agreed to a maximum discount of A $15 million. Cricket Australia argued that even in the midst of the coronavirus epidemic, they had fully hosted the India series and the Big Bash. The company has gained a lot.

CA and Channel Seven went to a neutral organization to create monomalignment. It was reported from there that Channel Seven could get a discount of 5 million Australian dollars. As the Afghanistan series did not take place, that amount could be as high as A 6.3 million, the company said.

However, Channel Seven did not accept the verdict of that neutral organization. The company has approached the Australian court to cancel the contract. That’s where the settlement between the two sides is settled.