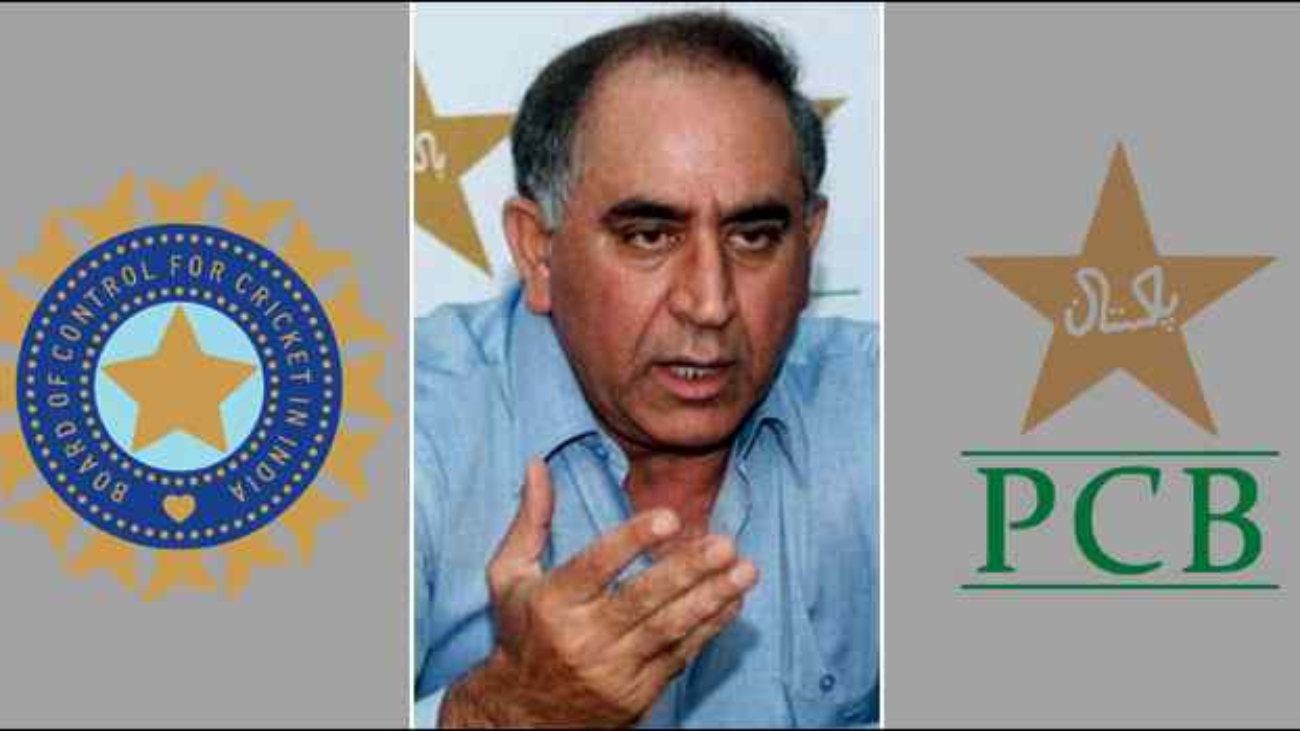 BCCI Never Refused to Play a Bilateral Series With Pakistan

According to cricket experts, despite Pakistan’s interest, India has no interest in the series, But former Pakistan Cricket Board (PCB) chairman Tauqir Zia gave different information. According to Tauqir Zia, the Board of Control for Cricket in India (BCCI) has never refused to play a bilateral series with Pakistan. Tauqir made the remarks in an interview with Cricket Pakistan.

India and Pakistan cricket teams have not played a bilateral series since 2013 due to political tensions between the two countries.

“The BCCI has never refused to play against us,” he said. The main problem is at the government level. The cricket boards of both the countries are now run by former cricketers who understand the importance of the Pakistan-India match. Sourav Ganguly and Ramiz Raja both want to promote cricket and there is nothing better than watching the competition between these rivals.

The former PCB chairman said, “Although the four-nation series was well planned, there are already many franchise-model tournaments taking place throughout the year. Because of this, I think it’s difficult to have the time and opportunity to organize a series with four big countries. ‘