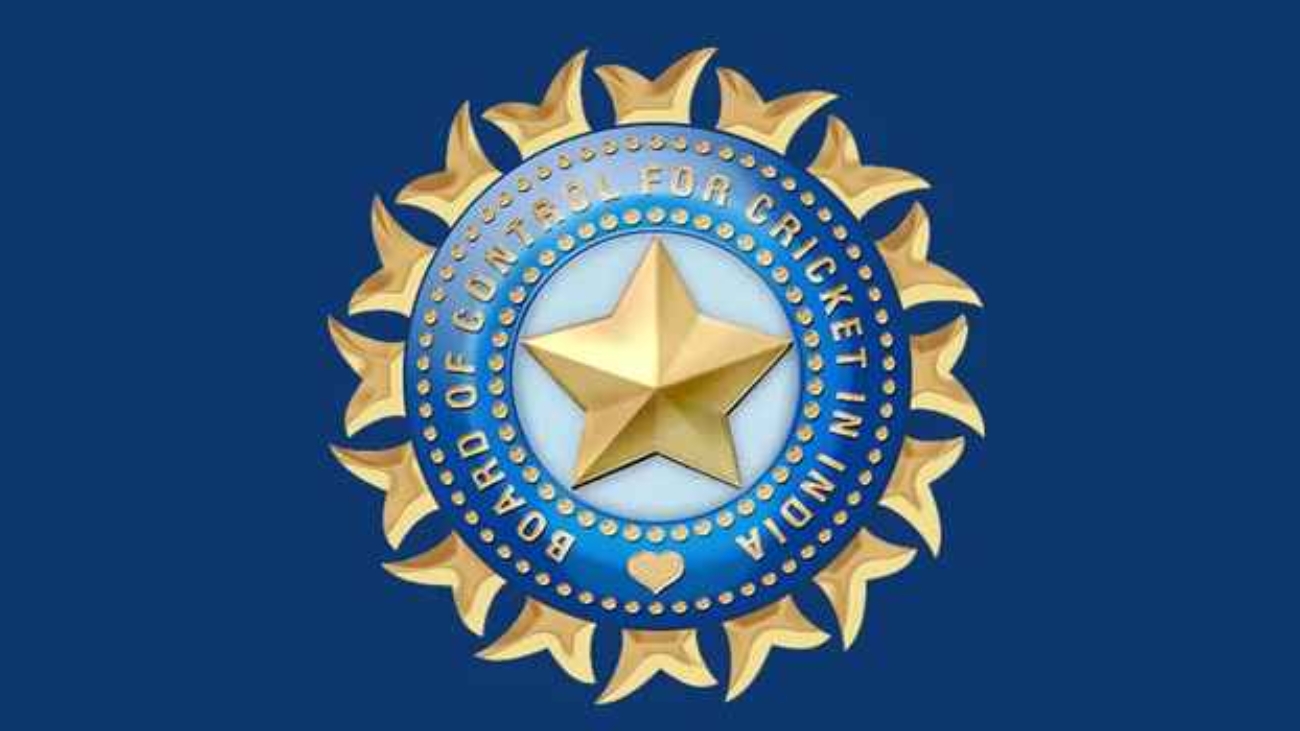 BCCI Increase Pension of Former Cricketers and Umpires by 100 Percent

The Board of Control for Cricket in India (BCCI) has announced an increase in the pensions of former Indian cricketers and match officials. It has been decided to increase the pension of all male and female cricketers from 85 to 100 percent. The BCCI has announced that the new pension will be effective from June 1.

Earlier, cricketers who did not play in the national team were given a pension of Rs 15,000. That amount has been increased 100 percent to 30 thousand rupees. In the case of former Test cricketers, the amount has gone up from Rs 36,500 to Rs 70,000.

According to BCCI President Sourav Ganguly, former cricketers should stand by the board and that is what has been done. “Former cricketers should be given financial benefits,” he said. That’s what we did as a board. They have brought a lot of respect to the country during the playing days and BCCI is trying to evaluate their work. ”