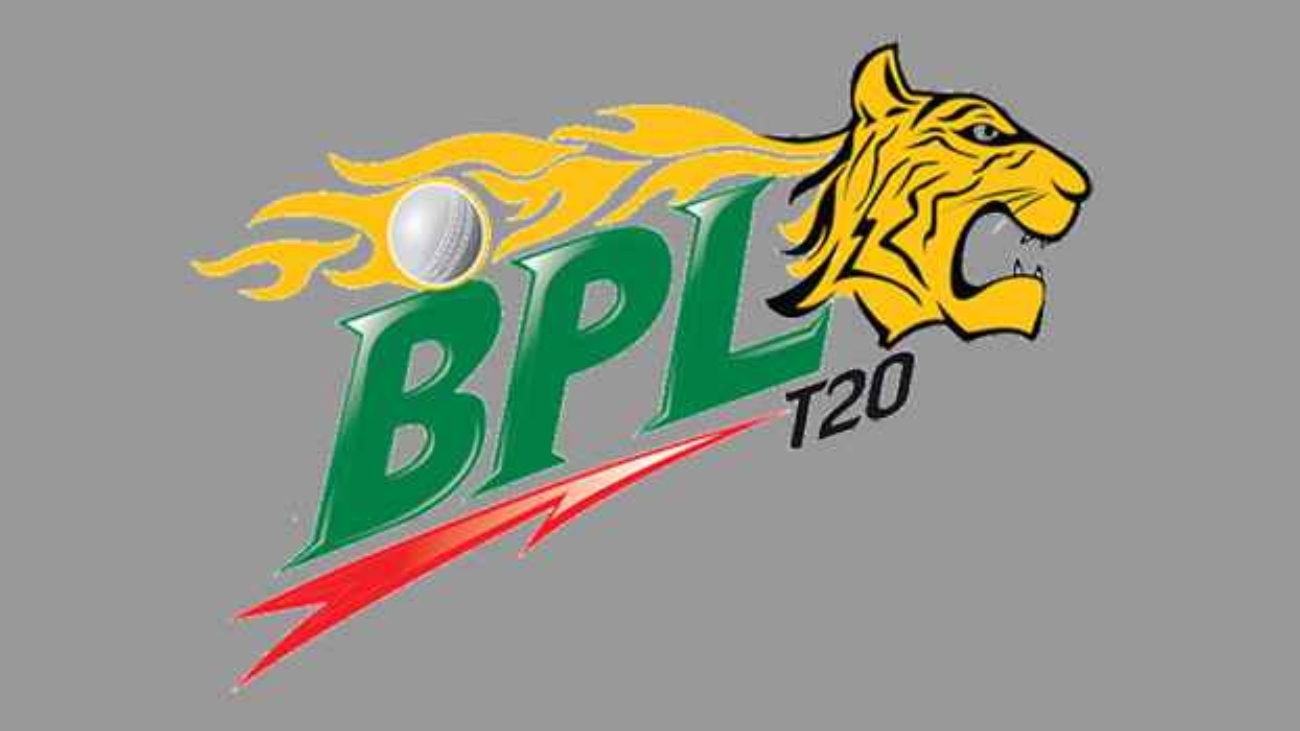 The Bangladesh Cricket Board BCB has finalized the dates of three consecutive seasons to eliminate the irregularities of the Bangladesh Premier League – BPL. The tournament will be held for the next three seasons with seven teams. At the same time, new franchises will be signed for three seasons.

Board president Nazmul Hasan Papon gave this information at the press conference organized by BCB on Sunday (July 17). He said that although it is not scheduled to be discussed in the board meeting, it has been approved as the date has been finalized.

After the finalization of the date, the new franchisee will now be selected. Nazmul Hasan Papon said that the tender notice will be given very soon. “Now that the date has been fixed, the rest of the work will also be scheduled within a week,” he said.

Nazmul Hasan Papon said that after the notification, if the number of interested people is more, then the selection process should proceed. At the same time, he expressed hope that new companies will come along with the franchises that participated in the previous events.

Last on February 18, 2022, Comilla Victorians won the title of champion for the third time after defeating the new team Fortune Barisal by 1 run. Nazmul Hasan Papon said that although there were 6 teams in the previous seasons, from now on BPL is being planned with 7 teams.