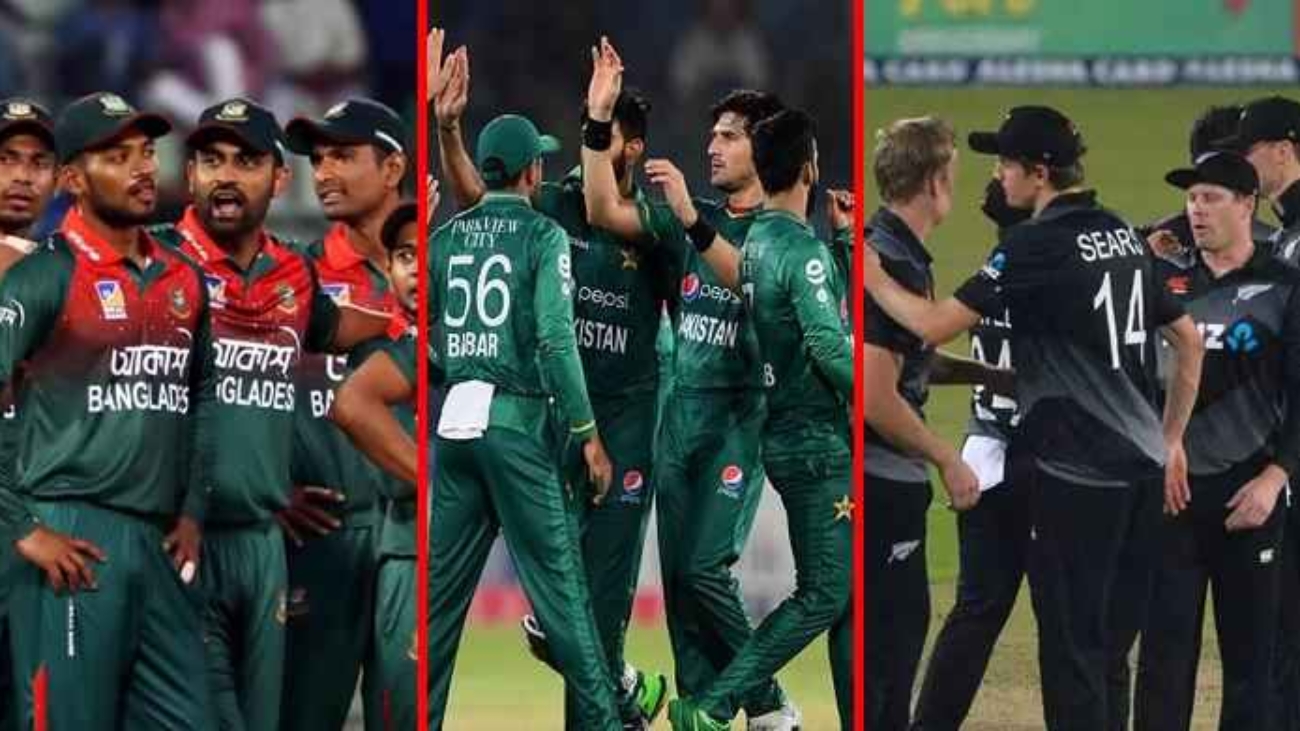 Bangladesh will play a tri-nation series in New Zealand to prepare for the upcoming T20 World Cup 2022. So far, it is not known who is the third team outside Bangladesh and New Zealand. Today (May 18), the head of the cricket management department of the BCB (Bangladesh Cricket Board) Jalal Yunus said that Pakistan has more chances.

Jalal Yunus spoke to the media during the tea break on the third day of the ongoing Bangladesh-Sri Lanka first Test in Chittagong. There he informed about the preparation of Bangladesh team before the World Cup.

“You know, there are a lot of T20 matches,” he said. More than 18 matches, much more. That’s why it doesn’t look like a separate camp. I mean, we’re in the game. What we’re doing is we’re going to camp in Adelaide for a while before we get there. ‘

‘I will play another tri-nation series in New Zealand in sha Allah. After Eid, he will leave for New Zealand after practicing for 7-8 days. The matches will probably be in Christchurch. It is not final yet, but the rest of the team except New Zealand is probably Pakistan.

The upcoming T20 World Cup will be held in Australia in October-November. Where the mission of Bangladesh will start on 24th October. Earlier, the Tigers were disappointed in the T20 World Cup held last year. Could not win any match in the main episode. That is why Tiger team management is trying hard for the upcoming World Cup.