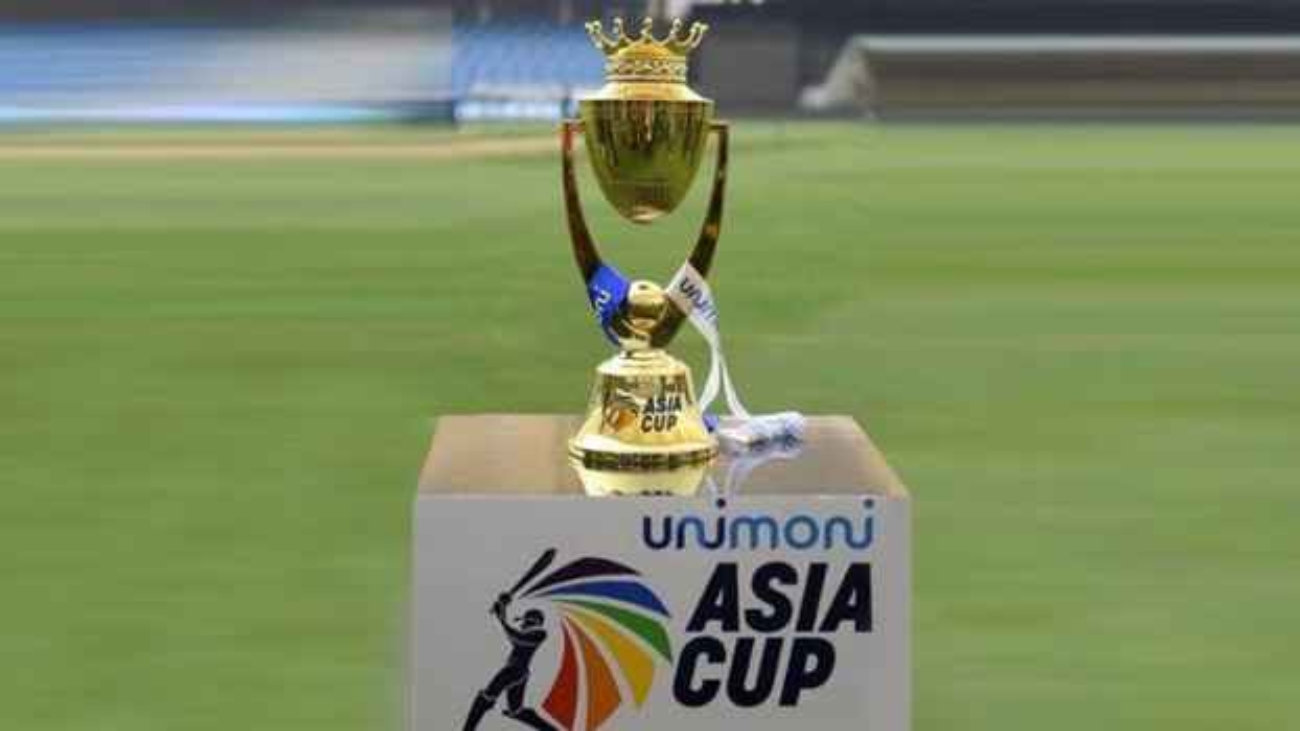 The last Asia Cup was held in 2016. The tournament was postponed in 2020 due to a coronavirus epidemic. Four years later, the ACC has taken the initiative to host the Asia Cup in 2022. The tournament is scheduled to be held from August 26 to September 11 this year.

Sri Lanka has been chosen as the host of this year’s event. However, due to their internal political problems, they are not worried about not being able to host the tournament at all. But the ACC wants to wait until the last moment.

If it is not possible to host the Asia Cup in Sri Lanka at the last minute, rumors have started about where it will be held. Bangladesh is at the top of the list of possible countries. That is what an ACC official said.

He also said why Bangladesh might be chosen. The UAE will not host the Asia Cup due to the extra heat in August-September. Besides, the names of these two countries have been dropped from the list of hosts due to the political heat of India and Pakistan. That is why Bangladesh is the ACC’s hope in hosting the Asia Cup.

The ACC official said, “At present, Bangladesh is the only hope for ACC. The ACC is currently monitoring the situation in Sri Lanka. Due to the extra heat in the UAE at the moment, it will not be the ideal venue for the Asia Cup. It is not possible to organize in India-Pakistan for political reasons. ”

Meanwhile, Sri Lanka Cricket (SLC) has requested ACC President Joy Shah to wait till the last minute to take a decision. They also said that they are committed to hosting the Asia Cup.

Meanwhile, Sri Lanka will host Australia and Pakistan at home before the Asia Cup. Although the two teams have not yet decided whether to cancel or postpone the series, there are fears. The Australian government has already advised Cricket Australia (CA) to suspend the tour.