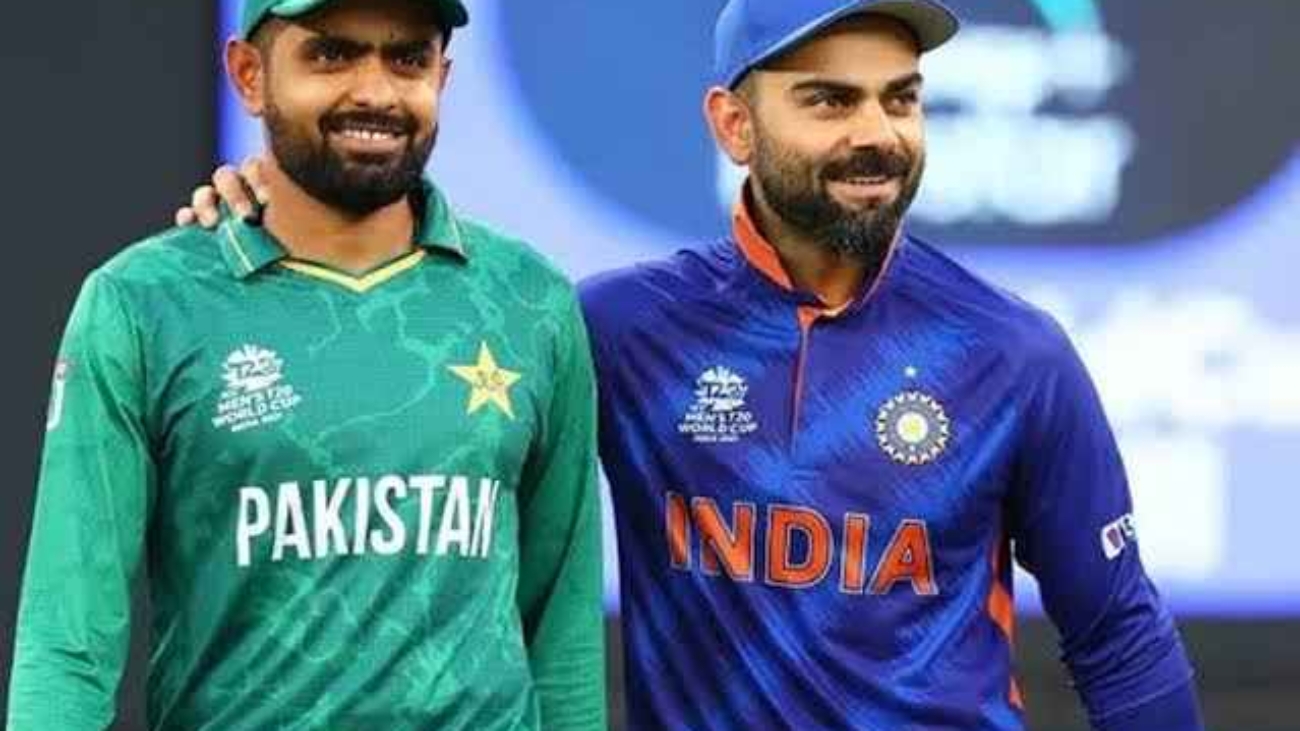 Babar Azam was questioned about his tweet endorsing Virat Kohli. According to Pakistani journalist Mazhar Arshad, Babar Azam said in reply, “Kohli is one of the best players in the world. As a cricketer I know that bad form can happen. But if you are by his side, he can get out of it (bad times).”

Babar knows very well how difficult it is to maintain it after going to the ranks of the best. Although the Pakistan captain has been in great form in recent times. However, by supporting Kohli in bad times, as if he wanted to understand that the political antagonism should be only among politicians!

Virat Kohli has been and continues to be compared to Babar Azam since the beginning of his career. The right-handed batsman is proving that Kohli’s records are broken one after another in recent times. However, every time Babar has been asked about the comparison with Kohli, he has politely disagreed. Said Kohli is a big batsman, it will take a long time for him to come close to Kohli.

India-Pakistan players have never had a very good relationship. Often the former cricketers of the two countries get involved in a war of words. There is political hostility between the two countries!

Kohli’s century drought has been going on for almost three years now. But once upon a time, the cricket community was excited about when Kohli would break Sachin’s record of 100 centuries. Kohli is now struggling to score runs.

Criticism is pouring in from different parts of the cricket world. Getting support in difficult times, but it is a little less than criticism! Now the most discussed question in the cricket world, when will Kohli get a run!

Even after playing one Test, two T20Is and one ODI in the current England series, Kohli could not return to the run. Meanwhile, questions about his place in the team have also been raised, Indian captain Rohit Sharma is tired of answering questions about Kohli after every match.