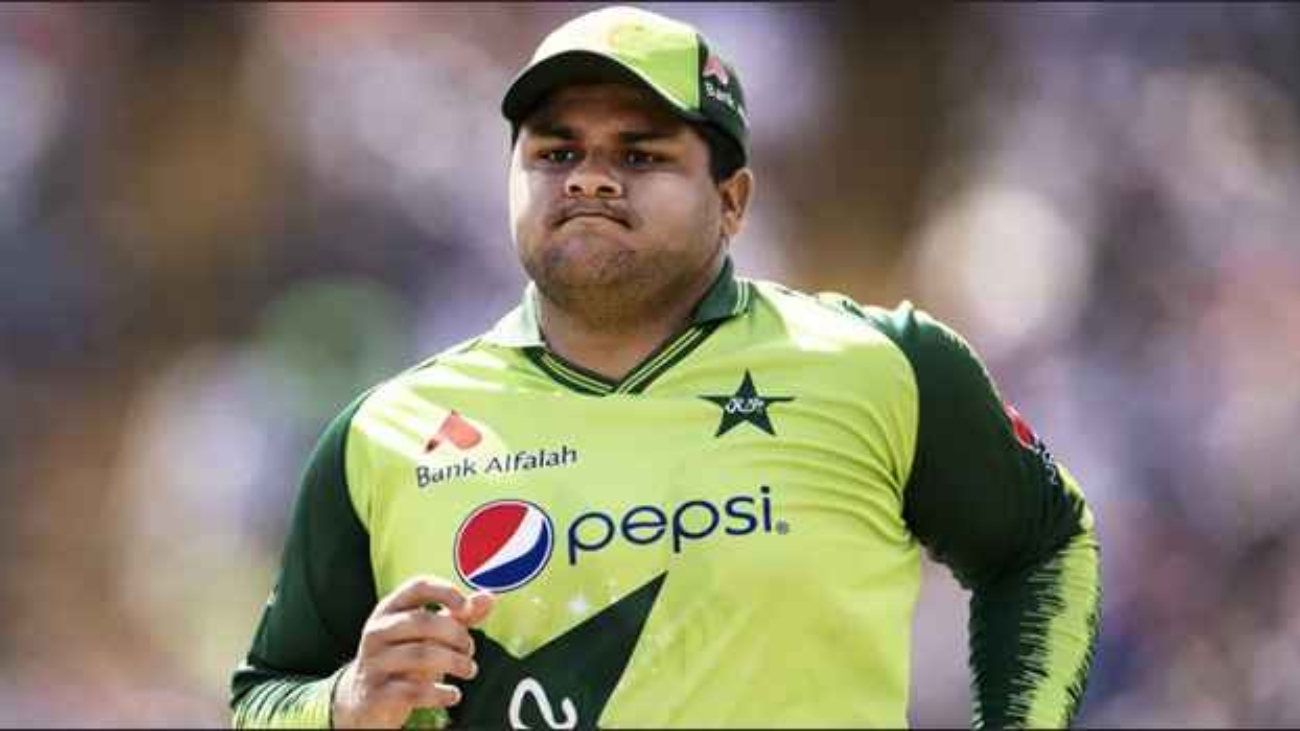 Azam Khan Not to Play in CPL 2022 PCB Rejects NOC

During the local T20 competition in Pakistan, the franchise tournament CPL will be conducted in the Caribbean Islands. Barbados Royals were expecting Azam Khan to play there. However, Azam Khan will be unable to play in CPL 2022 owing to a scheduling issue with his home league. Pakistan Cricket Board PCB rejects the Azam Khan’s request for NOC.

The previous version of the Caribbean Premier League (CPL) did not achieve a great deal of success. Despite this, the Barbados Royals kept him. The squad retained him in camp mostly because to his ability to aggressively bat in T20 matches.

The PCB did not, however, grant him permission to play. Rather, the domestic T20 League recommended competing in the National T20 League. Sami Burney, the director of communications for the board, verified this.

He remarked, “The timetables of the two events are extremely incompatible. “The board wants cricketers who are keen to make the national squad to play in the domestic league.” The same reason prevents Qasim Akram, who captained Pakistan in the last Youth World Cup, from playing in the CPL. The Saint Kitts and Nevis Patriots acquired his services.

Mohammed Amir and Imad Wasim will participate in the CPL, despite the fact that Azam Khan and Qasim Akram were not given the opportunity to compete. PCB has granted approval.