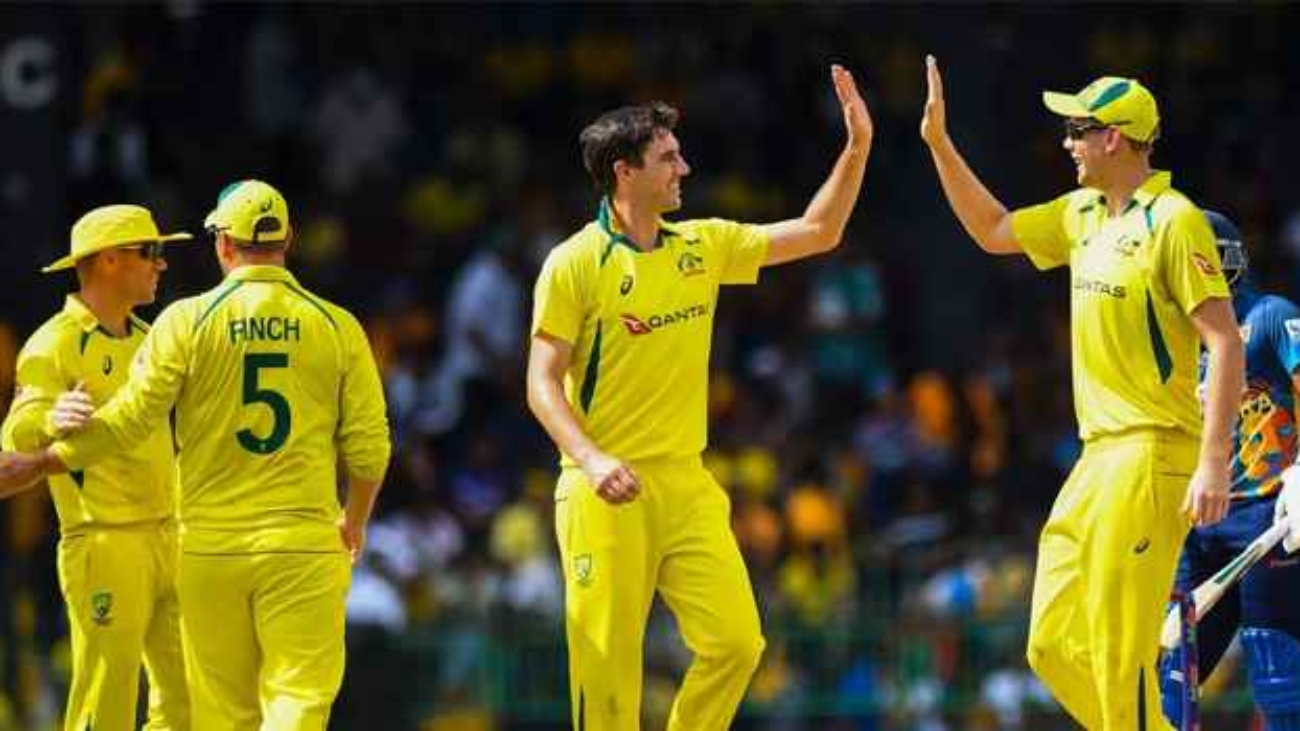 Cricket Australia has announced a 14-man squad for the three-match ODI series against Zimbabwe and New Zealand Tour in August and September 2022 at home. Pacer Pat Cummins has been rested to freshen up the busy cricket schedule while leg-spinner Adam Zampa has returned to the team.

In the last Sri Lanka series, Cummins was in the field for the entire series. After the New Zealand-Zimbabwe series, Australia will play 5 Test matches against the West Indies and South Africa along with the T20 World Cup at home .

All in all, Australia wants to keep Cummins fresh by resting him in the long schedule. That is why he was not kept in the team for two consecutive series. Besides , Josh Inglis, Mitchell Swepson, Matthew Kuneman and Jai Richardson have been dropped from the Sri Lanka tour team .

Sean Abbott returns from injury to replace Cummins. He was dropped from the team after suffering an injury in practice in the Sri Lanka series. Recovered from injury and returned to the team.

Besides, spinner Adam Zampa is back after paternity leave. All-rounder Travis Head has left for the same reason. Besides, all-rounder Marcus Stoinis and spinner Ashton Agar, who were injured during the Sri Lanka tour, have also recovered and returned to the team.

Australia will play an ODI for the first time since 2004 in Townsville. Australia’s summer cricket season will begin with the first ODI of the Zimbabwe series on August 28 this year. The remaining two ODIs of the series will be held on August 31 and September 3.