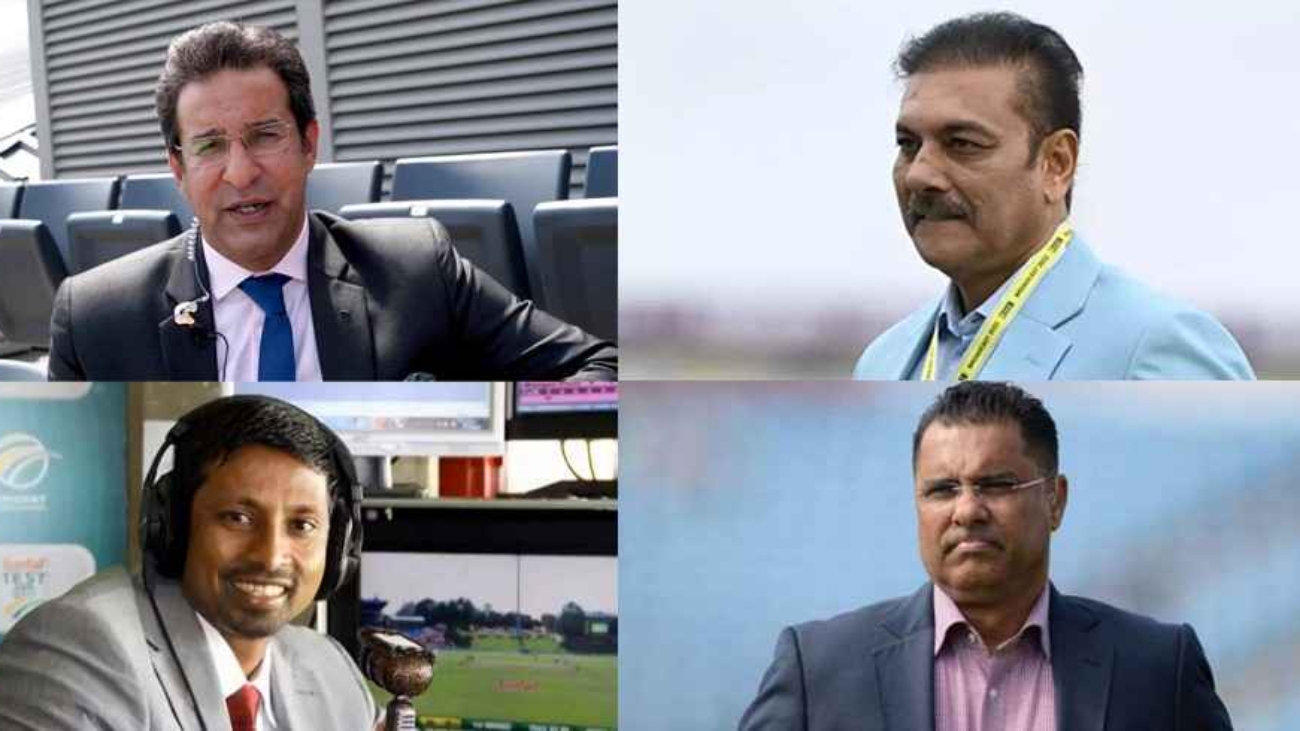 A few days left, for the ACC Asia Cup 2022 which will be contested on 26th August. 10 commentators have been chosen to provide the English commentary in Asia Cup 2022. Five commentators are selected from India; Ravi Shastri, Irfan Pathan, Gautam Gambhir, Deep Dasgupta, and Sanjay Manjrekar.

Only Atahar Ali Khan represents Bangladesh on this list. The Asia Cup will begin in the United Arab Emirates on August 27. The conclusion will take place on September 11. Keeping the T20 World Cup in mind, the format of this season will be T20.

The competition will consist of two groups of three teams each. In the Super Four, the top two teams from each group will compete against a total of four other teams. India and Pakistan will be joined by a qualification team in Group ‘A’. In Group B, Bangladesh’s teammates are Sri Lanka and Afghanistan.

Afghanistan will be Bangladesh’s first opponent in this year’s Asia Cup on August 30. Then, on September 1, the second match will be contested against Sri Lanka. Pakistan team is in a great form and is hot favorite to win this year’s Asia Cup with the help of Babar Azam, Muhammad Rizwan, and Shaheen Shah Afridi.