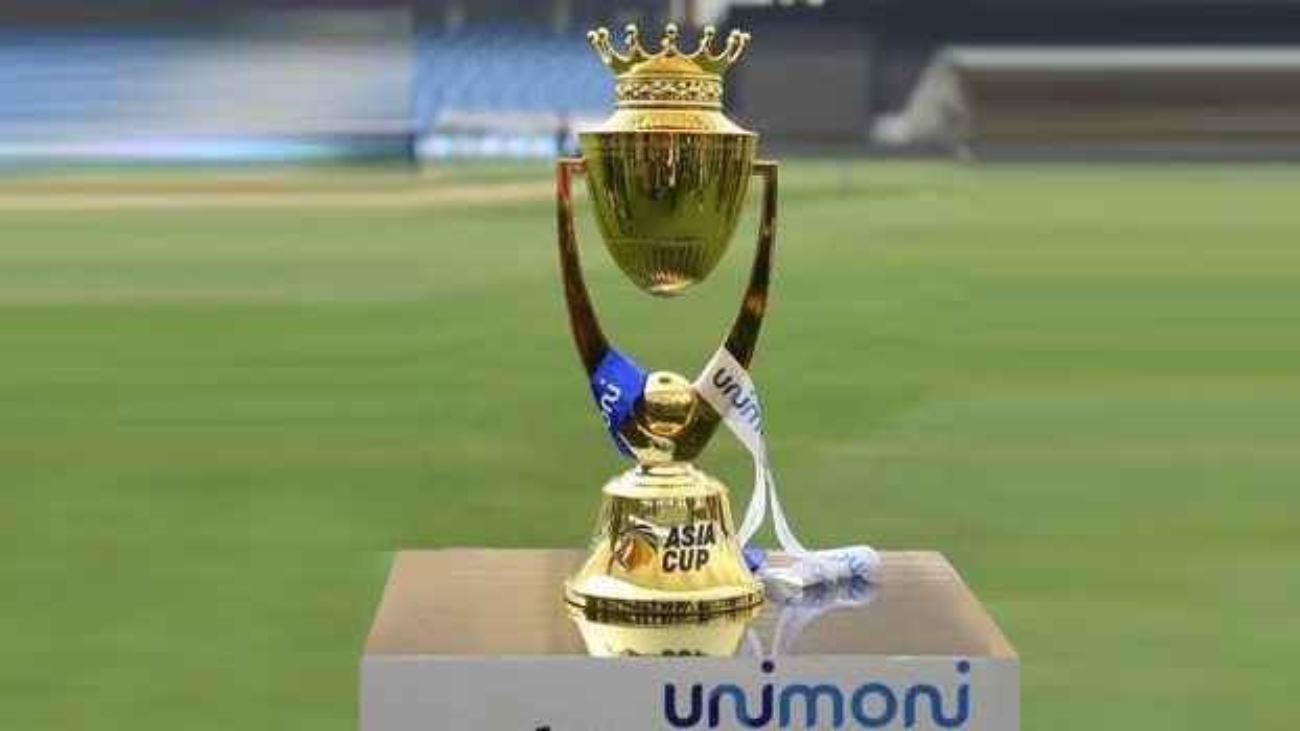 The drama about the future of Asia Cup 2022 is not ending. Sri Lanka Cricket (SLC) Secretary Mohan De Silva said that there is a high possibility of holding the Asia Cup 2022 in the UAE – United Arab Emirates.

According to the schedule, this year’s Asia Cup is to be held in Sri Lanka. However, there have been rumors of the Asia Cup being moved from Sri Lanka several times due to political unrest.

However, every time Sri Lanka Cricket has informed that they are confident to host the Asia Cup regardless of the country’s condition. But this time their confidence has cracked. That is why SLC secretary Mohan de Silva says, “The possibility of the Asia Cup in the United Arab Emirates is very high.”

However, Sri Lanka played a full series against Australia amid violence and anti-government protests across the country. Even now they are playing two Test matches against Pakistan. However, Mohan de Silva feels that there is a difference between organizing bilateral and multinational tournaments .

“Hosting two teams is not the same as hosting ten (9) teams. You have to provide buses with fuel for all of them. A luggage van with fuel for each team and transport for the managers,” he told news agency PTI.

In Lankadeep, which has declared itself bankrupt, the fuel oil crisis has reached its peak. Even the news has spread, many cricketers are not even able to go to practice with their own cars due to lack of fuel.

And Sri Lankan cricket is afraid of that, so it has refused to host Asia. ” You have to provide transport for the sponsors and make sure that they get all the benefits from the sponsors. You also have to find the fuel to light the floodlights,” added De Silva.

According to De Silver, the people of the country are not very interested in watching cricket, even if it is an India-Pakistan match! And in the current situation of Sri Lanka, even foreigners will not get much interest to visit the island nation.

De Silva also said, “There are two matches between India and Pakistan. There will be people who want to travel to watch such matches. But people may not be very interested in traveling to Sri Lanka because of the situation.”

They canceled the ODI series against Pakistan and hosted the Sri Lankan Premier League (SLPL). Sri Lanka Cricket has also been forced to postpone it due to the political unrest in the country.