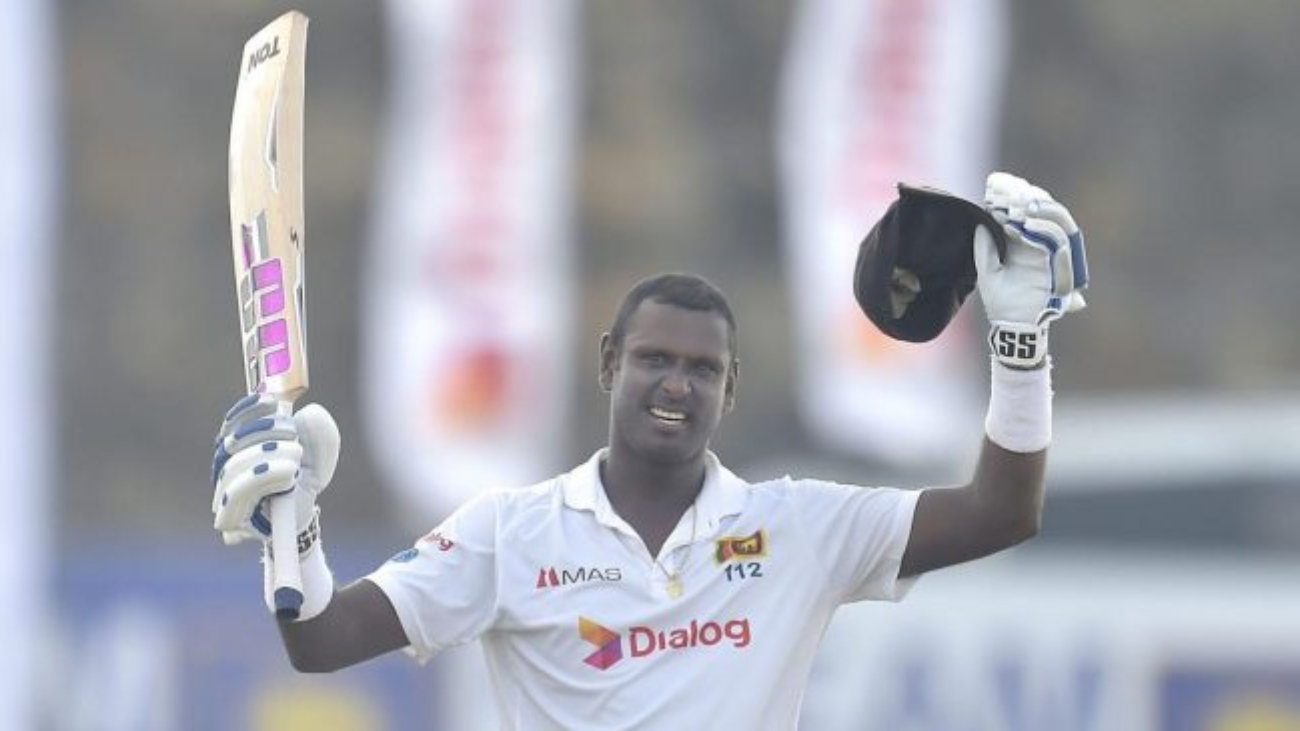 Angelo Mathews Named as ICC Player of the Month May 2022

Mathews was great with the bat in the two-match Test series against Bangladesh. He scored 344 runs in 2 centuries in the series. In the first Test, Chittagong did not get a double century for 1 run, was out for 199 runs.

He scored 145 runs in the second Test at Mirpur. Where his team won by 10 wickets. He won the series best award. The ICC introduced the Player of the Month award in January 2021. Angelo Mathews is the first Sri Lankan cricketer to receive the award.

“I am proud and excited to be the ICC Player of the Month,” said Angelo Mathews. I would like to congratulate Asitha Fernando and Mushfiqur Rahim for their performances.

‘I am grateful to receive this award. I would like to thank the creators, colleagues, support staff and supporters for believing in me and supporting me. I want to dedicate it to the people of Sri Lanka. Let’s never stop dreaming. ‘

Sri Lanka’s Angelo Mathews named ICC Cricketer of the Year Apart from Mathews, his compatriot Asitha Fernando and Mushfiqur Rahim of Bangladesh were in the race for the best of May. Mathews was great with the bat against the Tigers last month.

Right-handed batsman Mathews scored 344 runs in two Tests in Chittagong and Dhaka. Where he played an innings of 199 runs in the first Test. He also scored an unbeaten 145 in the Dhaka Test. In such a performance, he got a place in the list of the best of the month of May. The former Sri Lankan cricketer was named the best by the ICC in a statement on Monday.

Meanwhile, Asitha was nominated for the best of May. After taking 3 wickets in Chittagong, the right-arm pacer took 6 wickets in Dhaka Test. Asitha took 10 wickets in two matches. Besides, Mushfiqur became the first Bangladeshi batsman to score 5,000 runs in an innings of 105 runs in the first match of the series in Chittagong. In the next match also, an unbeaten innings of 175 runs came from his bat.