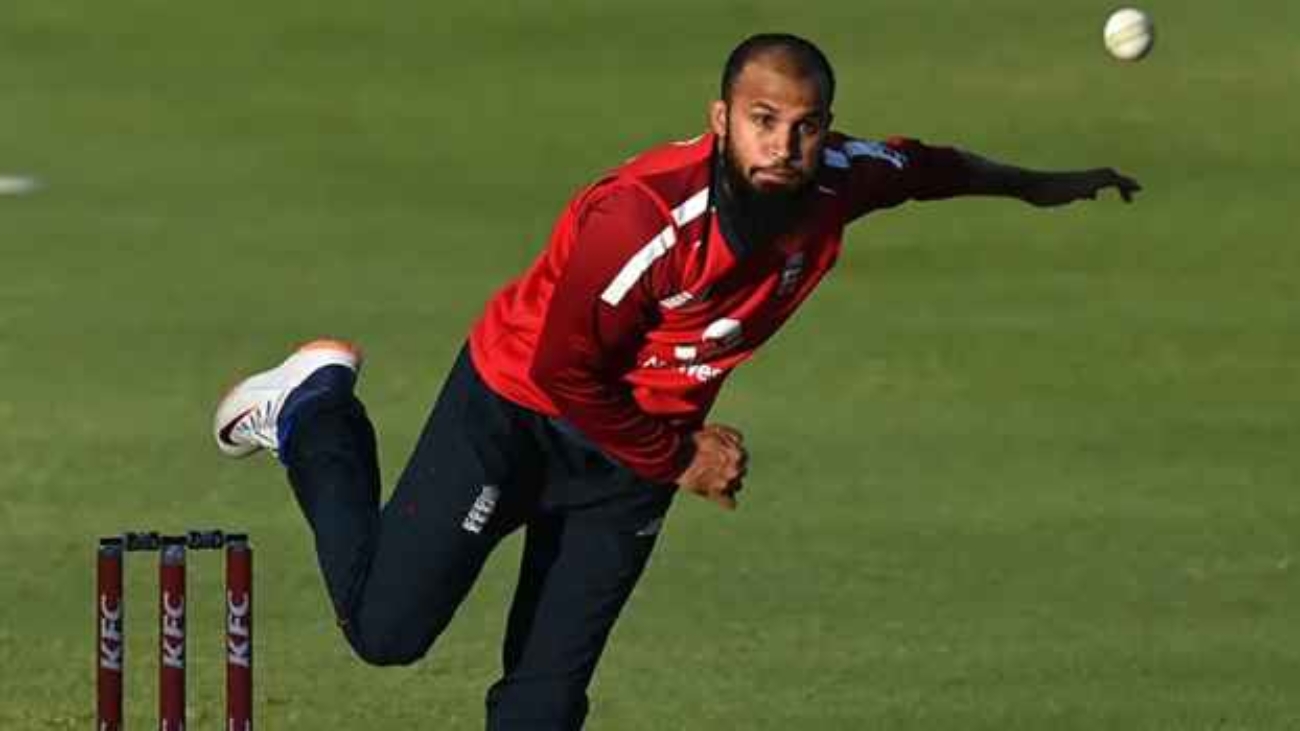 England spinner Adil Rashid has a reputation as a devout cricketer. He decided to perform Hajj at the beginning of this year. England will face India in white ball cricket in the first week of July 2022, but at the same time Adil Rashid will go for Hajj in Saudi Arabia. As a result, he will not play against India.

The England and Wales Cricket Board (ECB) has already granted Adil Rashid leave for Hajj. Rashid is scheduled to return to England after completing the Hajj in mid-July this year.

After the series against India, England will start the series against South Africa from July 19. Rashid is scheduled to take the field against the Proteas. Not only international, but also domestic cricket, Adil Rashid will not be seen at this time. He will perform Hajj in Saudi Arabia during the entire holiday.

Adil Rashid spoke to cricket website ESPN Cricinfo about going on Hajj. “I was waiting (for Hajj),” he told Cricinfo. But it was not rising in time. This year it felt like it was something I had to do and that’s what I wanted to do. I have talked to the ECB and Yorkshire about this. They encouraged. My wife and I will go for a few weeks. It will be a big moment for me. ‘

Adil Rashid is one of the most important players in English planning in white ball cricket. England will definitely miss him against India.

However, Rashid has no regrets about not being able to play against India. “The game is against India, it’s better for me not to go,” he said. I didn’t think like that. This decision has nothing to do with cricket. ”