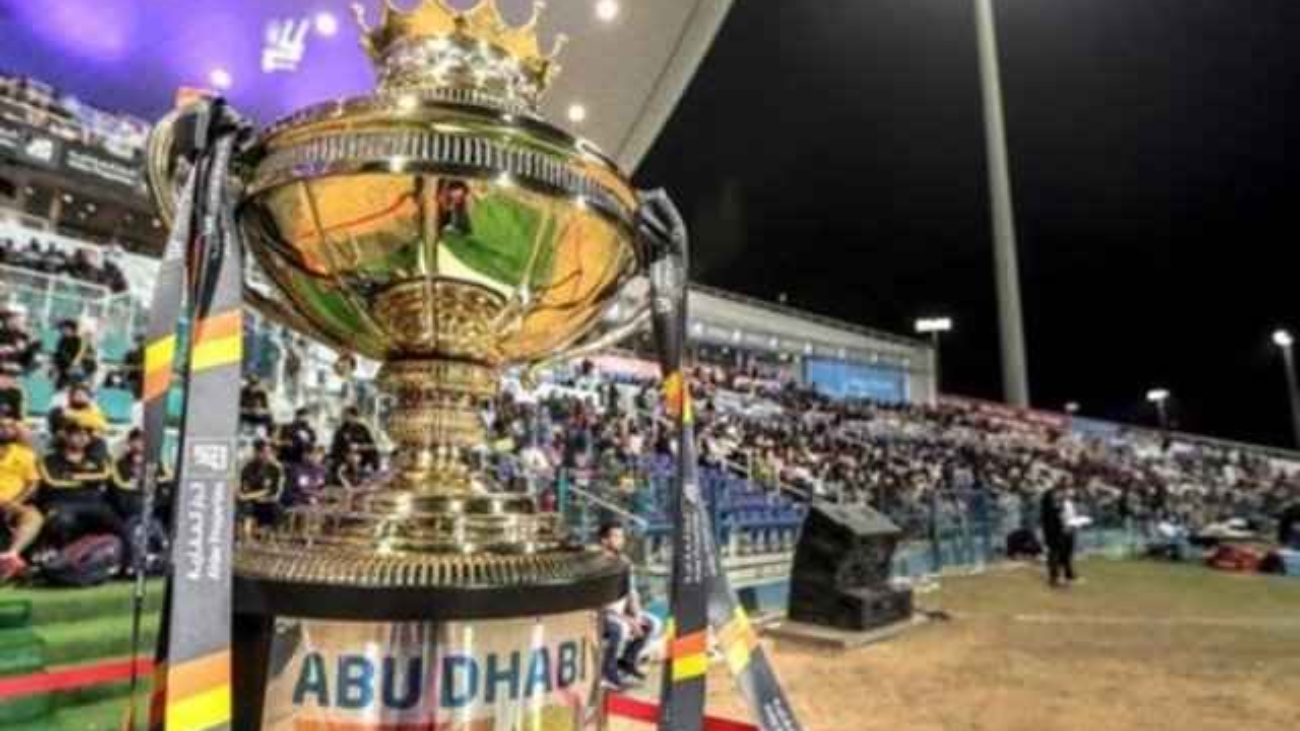 The time has come to roll the 6th edition of the T10 league 2022. Abu Dhabi Cricket announced the Schedule and the start date of the T10 League 2022. The opening match of the 10-over cricket tournament will be played on November 23 and the final on December 4, 2022.

The T20 authorities are finalizing the schedule right after the T20 World Cup to form teams with star cricketers from different countries. The Twenty20 World Cup is scheduled to take place in Australia in October-November. Then the Sheikh Zayed Cricket Stadium in Abu Dhabi will play the Damama of T-10 League.

The format of the tournament will remain the same. Each team will play 10 league matches in the beginning, the top four teams will play in the playoffs, then the final.

Wahab Riaz’s Deccan Gladiators clinched the T-10 league title by defeating Delhi Bulls last season. Star cricketers from different countries were present in all the franchises of the service. Once again, the franchise owners will be able to sort the team through the official draft.