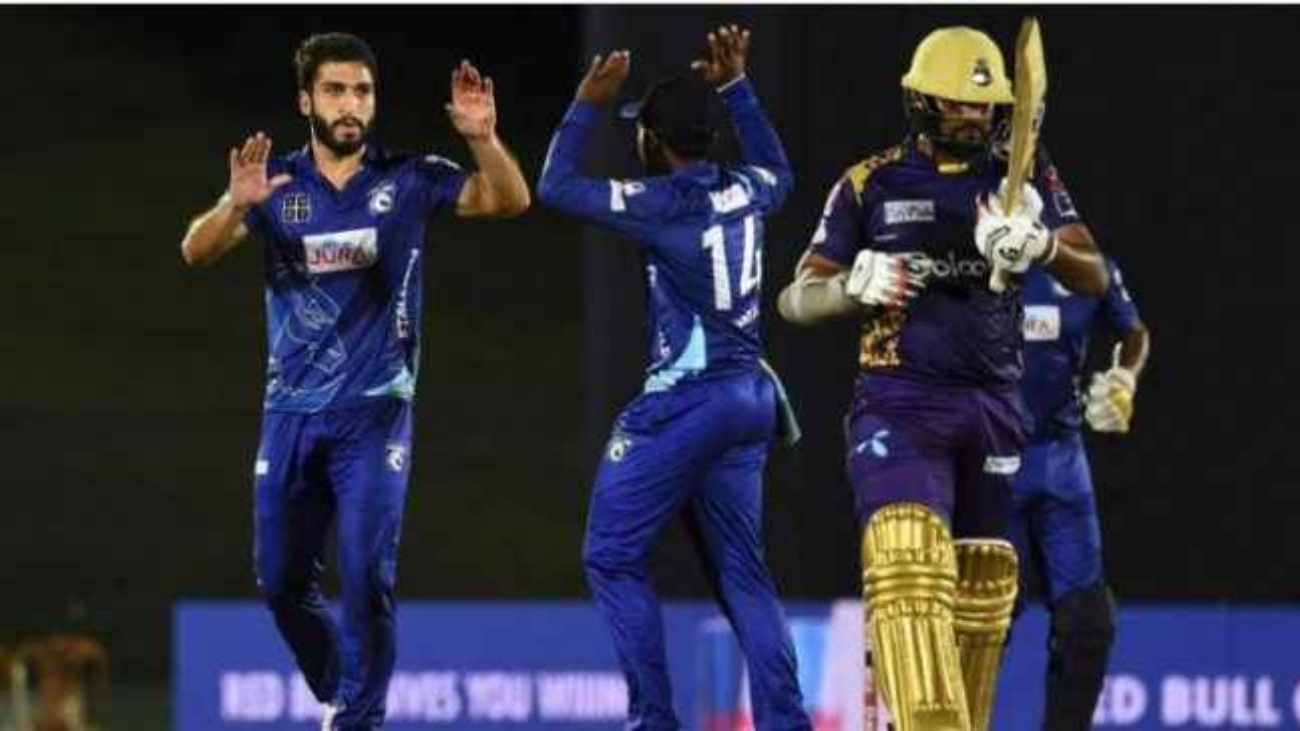 The Players’ Draft will be held in a total of 20 rounds. The franchise representatives will form the team of their choice from the auction. The franchises will be able to buy 14 local and 8 foreign cricketers. Franchise owners have to squad within 20 people.

The LPL 3 players draft includes foreign cricketers and Sri Lankan current and former star cricketers as well as the country’s first-class cricketers. Virtual player drafts will be held. The auction will start at 5 pm local time and will end in the night.

The third edition of LPL 2022 will start from July 31. The Sri Lankan board is going to launch the franchise league in the midst of political and economic crisis. However, the country is showing success by hosting the Australia series at home before that.